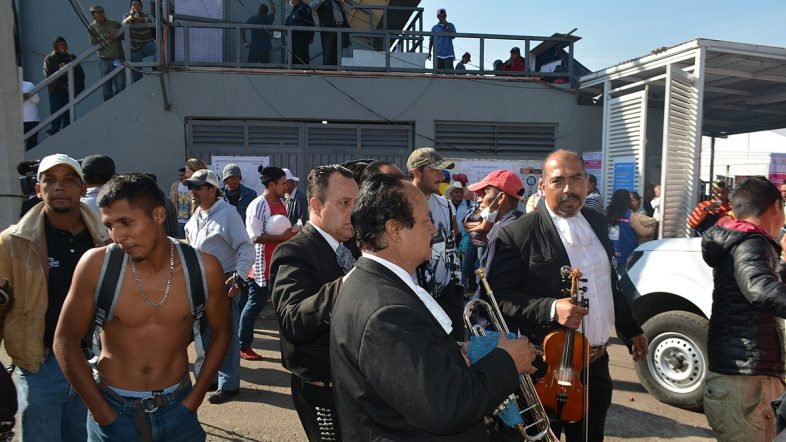 The judge in Washington DC enabled the entry of migrants who would be turned away under Title 42.

Documents obtained by NBC News show the new guidance to Customs and Border Protection states that migrants who display a verbal or nonverbal “manifestation of fear” of being expelled should be released into the US with a court date or sent to an asylum officer.

A Department of Homeland Security official anonymously told NBS that the new ruling is “the first nail in the coffin of Title 42.”

DHS Secretary Alejandro Mayorkas said in a Twitter video that “the restrictions at our Southwest border have not changed. Single adults and families encountered will continue to be expelled, where appropriate, under Title 42.”

However, ACLU attorney Lee Gelernt says that in practice, many migrant families who would have been refused entry will now have a chance.

A DHS spokesperson insisted families who don’t qualify for asylum and aren’t expelled under Title 42 will be placed into proceedings for deportation.