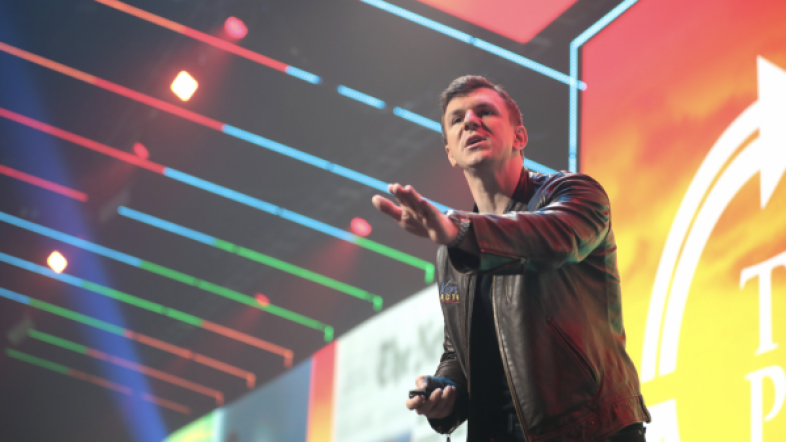 According to a report from The New York Times the FBI raided two locations associated with the conservative investigative group ‘Project Veritas’ in the state of New York on Friday.

The raid is reportedly a part of an investigation into how the group obtained copies of pages from President Joe Biden’s daughter’s diary in the fall of 2020.

Why it Matters: ‘Project Veritas’ has long served as a journalist gadfly, employing deep cover operations and hidden cameras to catch Democratic operatives and their allies in awkward and seemingly damning situations. For their part, Democrats and their allies have repeatedly accused the group of operating unethically and published video that has been edited in a misleading way.

The investigations into ‘Project Veritas’ reportedly began under the supervision of former Attorney General William Barr’s Justice Department in fall of 2020 after a representative of the Biden family reported that then candidate Biden’s daughter had lost several personal items after an apparent burglary in the Fall of 2020.

Images of Ms. Biden’s diary were then circulated by ‘Project Veritas’ and its media allies.