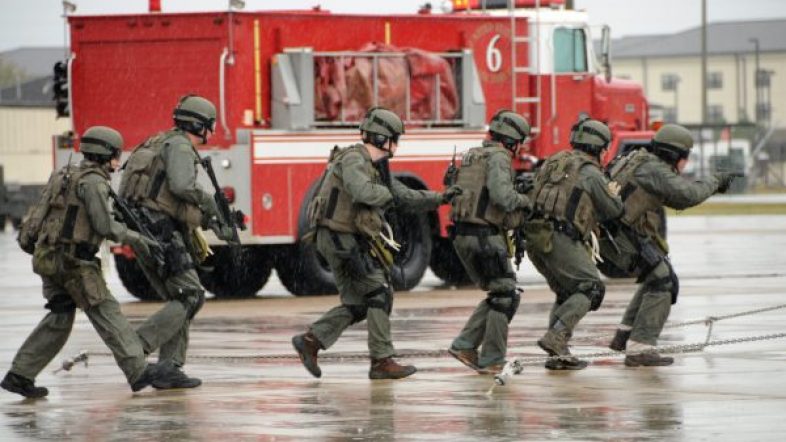 The Federal Bureau of Investigation (FBI) appears to have raided the home of Democrat Rep. Henry Cuellar.

The Details: Photos were taken outside of Cuellar’s house which showed FBI agents milling about outside.

However, neither the FBI nor Cuellar’s office would officially indicate whether or not Cuellar was actually under investigation.

Cuellar’s office merely released a statement remarking that ‘He is committed to ensuring that justice and the law are upheld.’

Cueller is currently serving his ninth term in the House or Representatives and before that had served 14 years in Texas legislature.