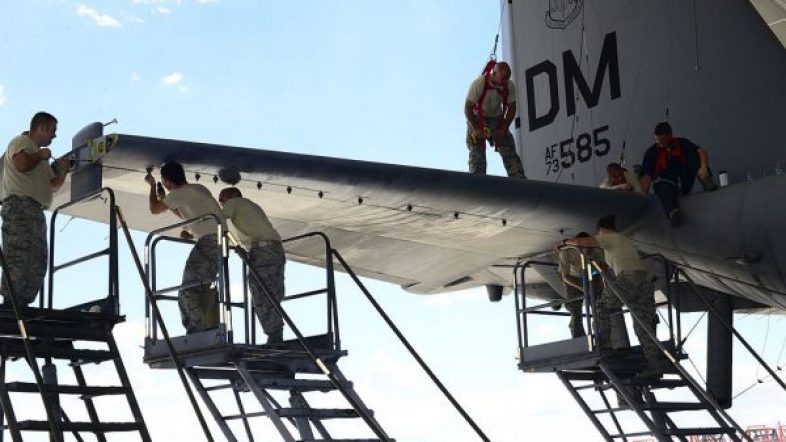 The Federal Bureau of Investigation (FBI) and an investment screening panel are investigating a Chinese investment in a U.S. aircraft startup over allegations of improper technology transfer to China

By 2017, PDSTI had amassed its dominant stake in Icon, according to the group of American shareholders. Then, they said in the memo and in court filings, the Chinese company began installing board members and executives, pressuring others and laying plans to transfer Icon’s technology to China. (per The Wall Street Journal)

In March 2021, PDSTI shipped an Icon plane to China, and in April the firm began a process to license Icon’s intellectual property, which will give it “rights to siphon ICON technology back to China with no restrictions,” the shareholders allege in their memo to Cfius. (Per The Wall Street Journal)

In July, American shareholders filed a lawsuit in Delaware to prevent PDSTI from transferring technology to China.

In November, American shareholders filed their memo to the Committee on Foreign Investment in the U.S., an interagency panel that can recommend that the president block or unwind deals on national-security grounds began investigating the investments.

Advertisement
Liberty is Under ATTACK and Your Help is Needed! ACT NOW!

Separately, the FBI began a probe into the investment deal for possible criminal violations.

Why It Matters: U.S. shareholders have accused the Chinese firm of hollowing out Icon and moving its technology, which the Americans say has possible military applications to China

What Icon Says: said its aircraft don’t have military applications and the company doesn’t see PDSTI’s investment as a national-security concern. The company is fully cooperating with Cfius and expects the panel to conclude its review at the end of February, the lawyer said.

What PDSTI Says: The Chinese firm said its investment saved the small aircraft company from going under and claims moving the technology to China will provide needed capital.

The PDSTI also called America shareholders’ demand for a review, “an example of how the Cfius process can be improperly weaponized against a good-faith investor.”