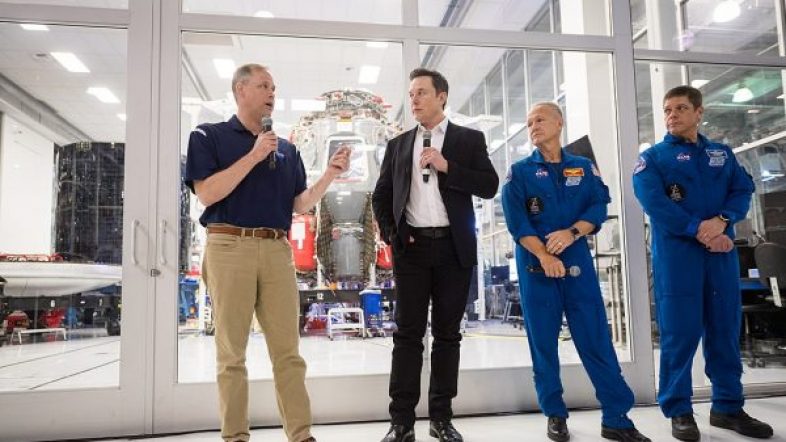 Elon Musk is continuing his criticisms of Senator Elizabeth Warren after the two originally got into it on Twitter.

Context: Warren initially called Musk a freeloader who doesn’t pay taxes, essentially arguing that the money would be better invested by the government.

Warren originally tweeted, “Let’s change the rigged tax code so The Person of the Year will actually pay taxes and stop freeloading off everyone else.”

Musk responded: “You remind me of when I was a kid and my friend’s angry Mom would just randomly yell at everyone for no reason… Please don’t call the manager on me, Senator Karen.”

Musk is now upping the game stating, “She struck first, obviously. She called me a freeloader and a grifter who doesn’t pay taxes, basically… I’m literally paying the most tax than any individual in history has ever paid this year, ever, and she doesn’t pay taxes, basically. And her salary is paid for by the taxpayer like me. If you could die by irony, she would be dead.”

Musk also slammed CNN stating he is “not perverted enough” to appear on the network in reference to a longtime producer being fired for child sex crimes.