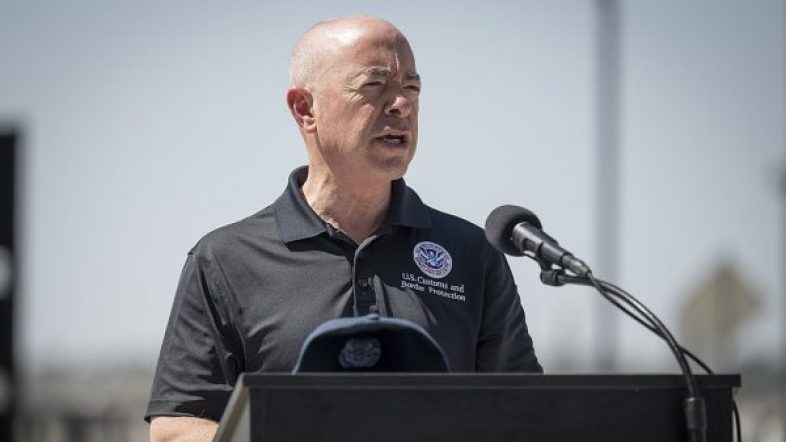 A national terror threat bulletin put out today by the Department of Homeland Security says the country remains in a “heightened threat environment” that it expects to escalate in the coming months.

The bulletin warns that upcoming “high-profile events” will likely be used to justify violence against targets including ideological opponents and government authorities.

It specifies that far-right and far-left extremists have used online forums to call for violence in response to anticipated Supreme Court rulings, midterm elections, and proposed legislation.

“Given a high-profile U.S. Supreme Court case about abortion rights, individuals who advocate both for and against abortion have, on public forums, encouraged violence, including against government, religious, and reproductive healthcare personnel and facilities, as well as those with opposing ideologies,” the report said.

After a leaked draft opinion from the Supreme Court indicated justices may be willing to overturn Roe v. Wade, pro-abortion activists pledged a “Summer of Rage”. Nearly 20,000 demonstrators showed up in front of the Supreme Court and marched in front of conservative justices’ private homes.

Since then, multiple pro-life women’s clinics and Catholic churches have reported vandalism, threats, and violence. A previous DHS memo revealed the government is investigating credible threats against these locations as well as Supreme Court justices and their clerks.