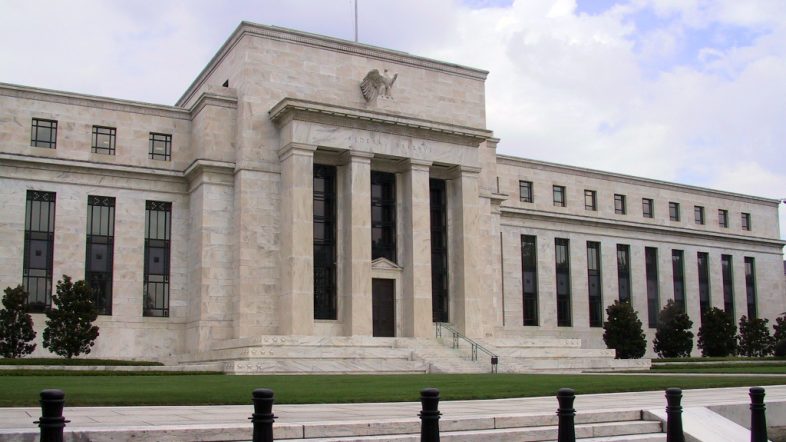 It becomes the first major bank to predict a US recession.

The bank said it expects the recession as the Federal Reserve jacks up rates sharply to deal with inflation.

The prediction comes just after a transcript of the Fed’s March meeting revealed there was support for raising rates half a point next month. It would be the first time they raised rates in consecutive meetings since 2006 and the first half-point increase since 2000.

“A mild recession will be needed to take sufficient steam out of the economy and labor market to bring inflation back down,” Deutsche Bank’s analysts wrote.

Deutsche predicts the half-point increase at each of the next three meetings and expects the rate to be above 3.5% next year. Their analysts point out that, aside from two occasions, all significant Fed rate hikes were followed by recessions within a year or two.

Not everyone agrees. Other analysts point to high levels of consumer savings and a strong labor market as positive signs that US can avoid trigger a recession.