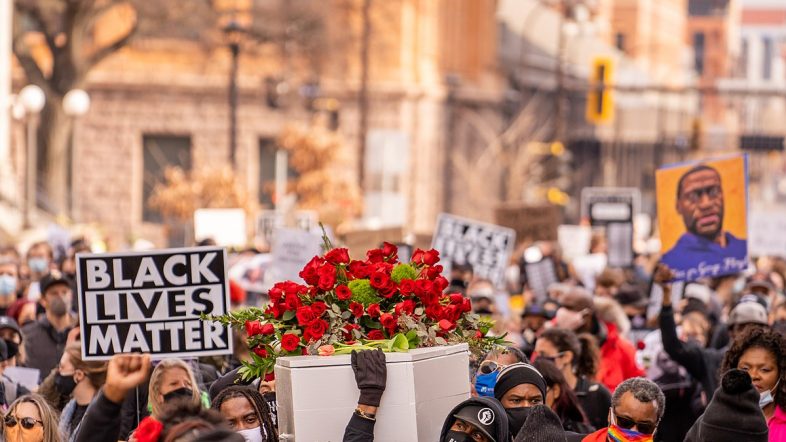 Chauvin’s attorney Eric Nelson asked the court for a 20-year sentence, according to CNN.

He said Chauvin demonstrated respect for the court and is not a risk for repeat offense.

However, Floyd’s brother, Philonise, made an impassioned plea for Chauvin to be given the maximum sentence.

“My brother was murdered in broad daylight with a knee to his neck for nine minutes,” Philonise said.

Speaking about Floyd’s daughter, he said, “He will never be able to walk her down the aisle, take her to a daddy daughter dance.”

Chauvin was credited for time served, so his 252 month sentence becomes 245 months. His sentence will run concurrently with his state charges, allowing him to avoid spending the rest of his life in prison.

This is a developing story and will be updated as more information becomes available.