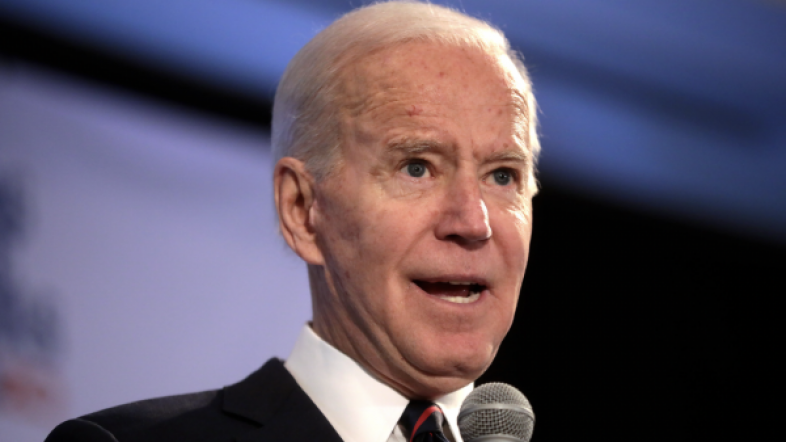 President Joe Biden’s approval fell to a new low this week, ringing alarm bells for the Democrat Party as it clings to control of Congress ahead of midterm elections.

Conducted early this week, the national poll found that 54% of Americans disapprove of Biden’s job performance as high inflation and Russia’s invasion remain at the forefront of American’s minds. His approval rating, down three percentage points from the previous week, stands at 40%.

Broken down by party, 77% of Democrats approved of Biden’s performance versus 10% of Republicans and a considerably low 27% of independents.

A separate poll from the National Republican Congressional Committee surveyed voters from 77 swing districts which Biden won, on average, by 5.5 points.

75% of those voters said that Democrats were “out of touch” and “condescending”. 67% said that spending in Congress was “out of control”. The NRCC’s polling matched Reuters” job performance numbers, finding 40% approval and 55% disapproval.

Republicans lead a generic midterm election ballot in those swing districts by 4 points, an increase of 7 points since February of last year.

“The NRCC’s latest battleground survey confirms that Joe Biden and Democrats face an increasingly challenging political environment,” an NRCC memo said. “Battleground voters continue to hold Democrats responsible for the negative impact that record-high inflation, soaring crime, and the crisis along our southern border are having on their lives.”