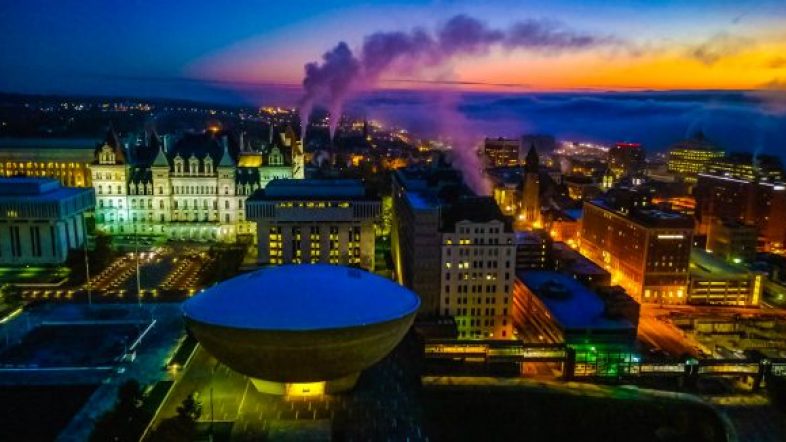 Democrats are now set to take full control of the redistricting process in New York State for the first time in almost 50 years, allowing them to potentially redraw the map to their own advantage.

The Details: The move comes after Democrats in the New York legislature rejected the proposals for redistricting from an independent commission. The commission has one more chance to make proposals, which are likely to be voted down once again leaving the process in the hands of state Democrats.

Due to the Democrats now having a free hand to redraw congressional lines to their own benefits. Experts now believe a Democrat controlled redistricting in New York state may result in up to three or four additional Democrat controlled seats in congress.

New York’s current district lines were draw by a federal court in 2012.