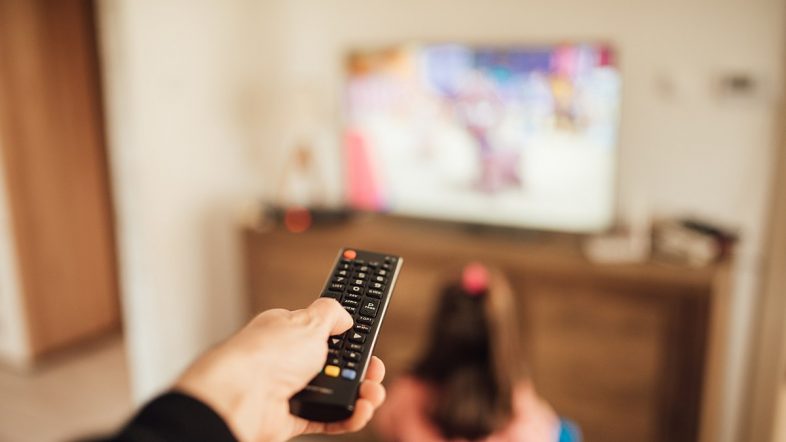 The streaming service has a policy against running content it deems controversial, which it’s using to reject ads by major Democrat fundraising organizations on abortion and guns.

The Democratic Senatorial Campaign Committee, Democratic Congressional Campaign Committee and Democratic Governors Association tried to purchase joint ads on abortion and guns with Hulu on July 15, along with identical placements on a Disney-affiliated ABC affiliate in Philadelphia and the company’s cable sports channel ESPN. The Hulu ads never ran, while the others did.

“Hulu’s censorship of the truth is outrageous, offensive, and another step down a dangerous path for our country,” the executive directors of the three committees, Christie Roberts, Tim Persico and Noam Lee, said in a statement provided to The Washington Post.

“Voters have the right to know the facts about MAGA Republicans’ agenda on issues like abortion — and Hulu is doing a huge disservice to the American people by blocking voters from learning the truth about the GOP record or denying these issues from even being discussed.”

The party committees join a growing list of Democratic candidates who have had spots mentioning gun violence, abortion or political violence rejected by Hulu.

A person familiar with Hulu’s policies, who spoke on the condition of anonymity to talk about internal matters, said that the company does not publicly disclose its advertising guidelines but that they prohibit advertising that takes a position on a controversial issue, regardless of whether it is a political ad. The ads are reviewed on a case-by-case basis, with edits sometimes recommended to the advertisers.

In recent months, the company has reevaluated its policy implementation to give candidates greater flexibility to explain their positions, the person said.

“We do accept candidate ads that reference those topics,” this person said about abortion and gun violence. “It needs to be in context.”

Disney and Hulu declined through a spokesperson a request for comment.