Democrats Quake at the Thought of Marine Le Pen Victory 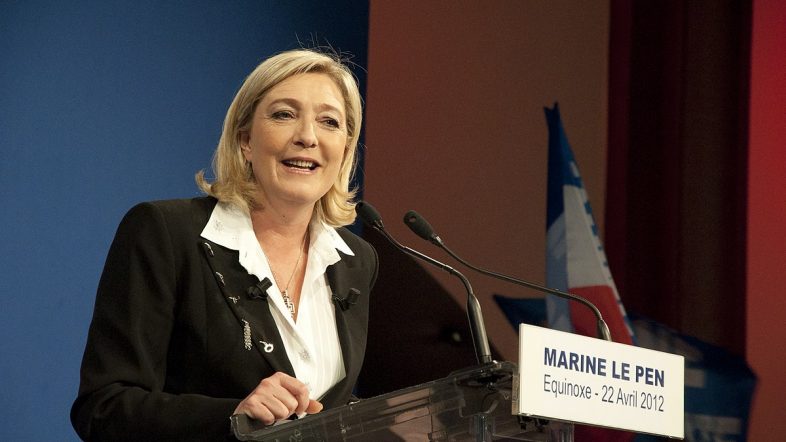 It “would be a massive boost for the Trump movement here”.

Sunday, France will choose its new president. American liberals are watching with deep anxiety at the potential of a far-right victory (via NBC News).

“This is a genuine threat to progressives’ vision of a pluralistic, multiethnic democracy,” said Matt Duss, foreign policy adviser to Sen. Bernie Sanders (I-VT). “Everyone should be clear that a Le Pen victory would be a massive boost for the Trump movement here.”

Le Pen is the notorious leader of France’s anti-immigrant party. She finished within 5 percentage points of President Emmanuel Macron in the first round election earlier this month.

Most polls expect Macron to prevail in Sunday’s runoff, but the polls were less than accurate in the first round and analysts cast doubt on Macron’s ability to turn out supporters of a left-wing candidate who didn’t make the cutoff.

Like the US, France currently faces rising prices due to inflations and citizens accuse Macron of being out of touch with the average person’s daily struggles. His approval ratings are almost identical to that of President Joe Biden.

Le Pen has many similarities to former President Donald Trump, rallying against “le wokisme” and drawing support from from blue-collar workers and rural voters outside major metro areas.