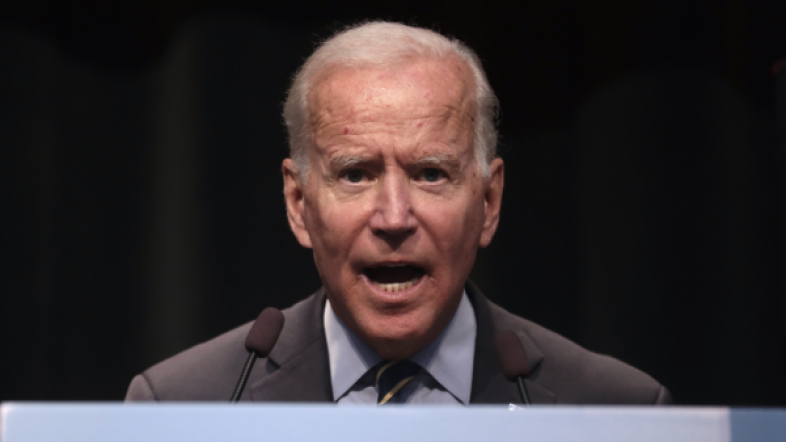 The poll showed 57% of voters are still unhappy with Biden’s job performance, even though his State of the Union address and handling of the war in Ukraine were seen favorably. The Wall Street Journal poll asked voters about the issues most important to them, signaling trouble for the party’s current majority in Congress.

Democrats lost significant ground on issues concerning the country’s COVID response and improving education. Democrats had held a 16 point lead in previous polls on which party would best handle the pandemic, but that lead has narrowed to 11 points. They also saw a 9 point lead on education drop to just 5 points. When asked which party could protect middle-class families the best, Democrat’s 5 point lead vanished into a tie.

50% of those polled cited inflation and the economy as their top issue. Russia war with Ukraine was the second, with 25% of voters saying it was their top concern. Biden’s worst rating on six policies came from a whopping 63% disapproval of his handling of inflation. 47% of voters said Republicans were better equipped to handle the issue.

“The mood of the country hasn’t gotten any better since the last poll. In fact, it’s gotten a little worse,” said Democratic pollster John Anzalone.

A continuing trend, voters were split 45%-45% on a hypothetical rematch between former President Donald Trump and Joe Biden.

“A lot of Democrats will want to use Trump as the boogeyman in the midterm elections, but he’s not on the ballot,” Republican pollster Tony Fabrizio said. “And that’s really important, given how important inflation and the economy are to voters.”