Democrats Bring Obama Out for Assist as Biden Approval Dips

Democrats Bring Obama Out for Assist as Biden Approval Dips 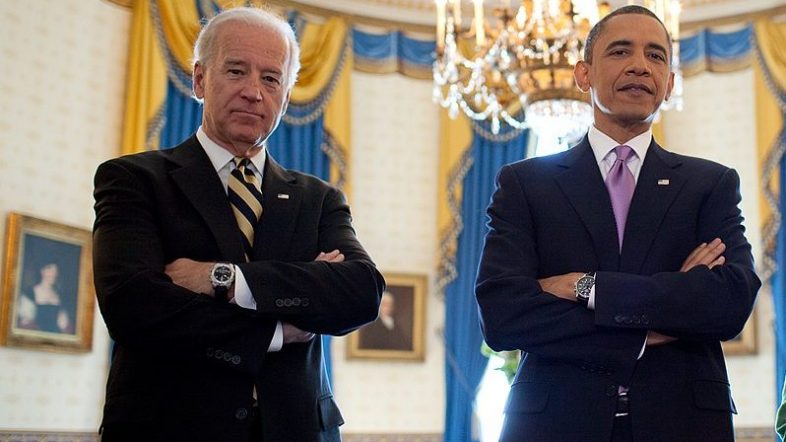 The party hopes Obama’s brief appearance will boost Biden’s polling numbers, which continue to lag amid rising inflation and global conflict. Obama remains extremely popular with Democrat voters despite keeping out of the spotlight since he left the White House in 2017.

However, Democratic strategist Eddie Vale warned that “no one should be anticipating Obama magically solving all of our problems.”

Speaking from the podium, Obama brought up many of his legislative successes during his term, attempting to tie his former Vice President to the accomplishments.

Current Vice President Kamala Harris called on Congress to pass legislation that would allow Medicare to negotiate prescription drug prices with pharmaceutical companies and to make ACA subsidies included in the American Rescue Plan permanent. Those subsidies are set to expire in December.

President Joe Biden then wrapped up the event by signing an executive order directing federal agencies to make every effort to expand affordable healthcare coverage and make it affordable for working families.