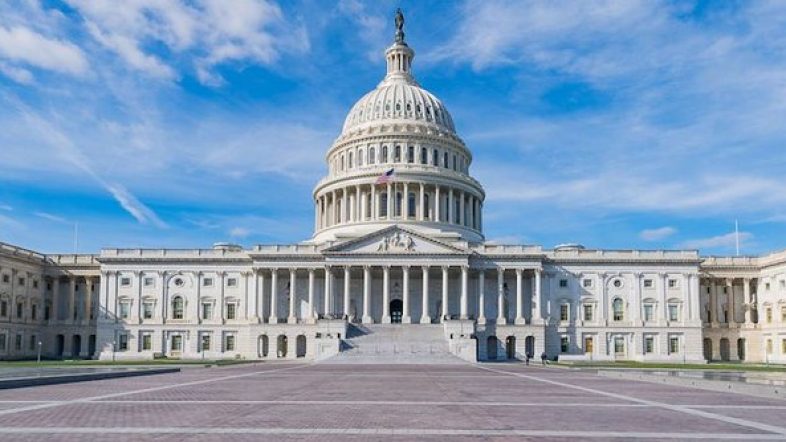 They risk another embarrassing stalemate in front of voters.

It was meant to be the center of Democrats’ legislative agenda, but moderate party members remain skeptical.

White House chief of staff Ron Klain says Democrats hope to push a reconciliation bill through, which would allow them to pass priorities without any GOP votes. But they still need the support of all 50 Democrats.

They also must court Manchin, who recently commented that he would need considerable cuts to “pet projects” to consider any new negotiation. He is largely responsible for the bill not passing last year and will be key to getting any legislation through this time around.

With time running out before midterm elections, some Senators are setting a Memorial Day deadline for negotiations before they give up for good.