Democrat Wins Special Congressional Election in Trump’s Own Back Yard 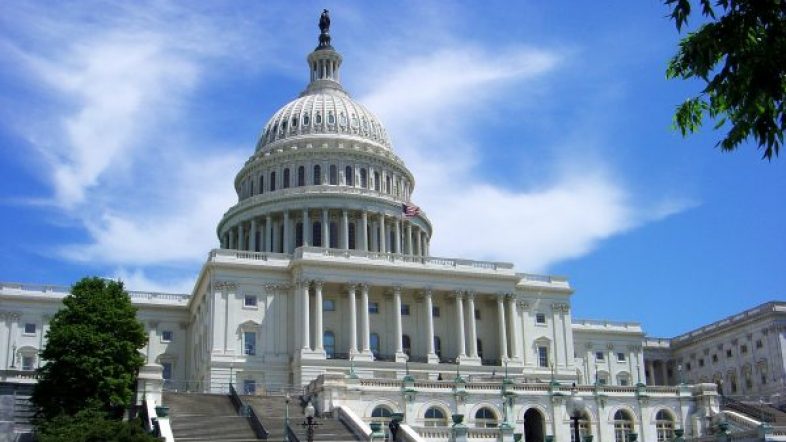 The Details: Cherfilus-McCormick achieved 79 percent of the vote while Mariner took home only 20 percent.

Cherfilus-McCormick had previously won her democratic primary by only 5 percentage points however, meaning it is likely she will soon face a very competitive primary contest for her next term.

Cherfilus-McCormick is a wealthy businesswoman who managed to spend more than 6 million achieving her victory in the race.

The 20th district, which includes parts of Broward and Palm Beach counties, is notable for its relatively close proximity to former President Trump’s new home base of Mar-A-Lago.