Democrat Senate Candidates Redistribute Donations to Each Other | American Briefing

Democrat Senate Candidates Redistribute Donations to Each Other 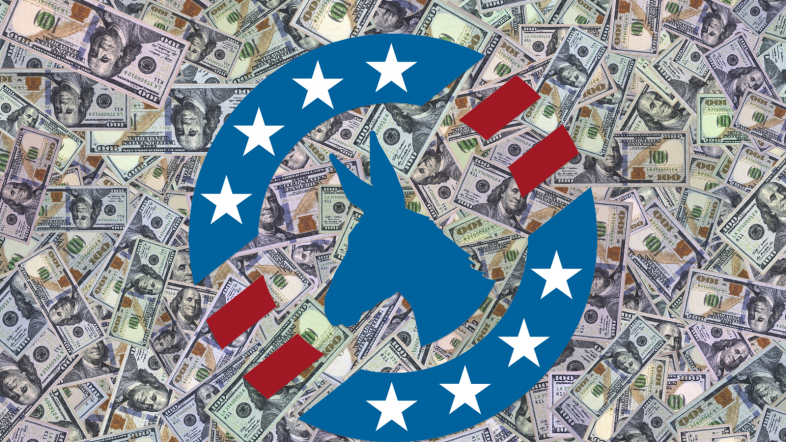 Democratic Senate candidates seeking to flip five key swing states are joining financial forces with the “Flippable Five Fund,” which will allow donors to split campaign contributions evenly among the quintet of candidates.

“A 50/50 Senate is not cutting it,” Beasley wrote on Twitter on Monday.

The North Carolina Democrat said the five races “are Democrats’ best chance to pick up seats this November and bring change to Washington.”

The program’s launch comes as Democrats are becoming more optimistic about their chances of expanding their Senate majority in November. The upper chamber is currently split 50-50, but Democrats have a slim majority with Vice President Harris’s tiebreaking vote.