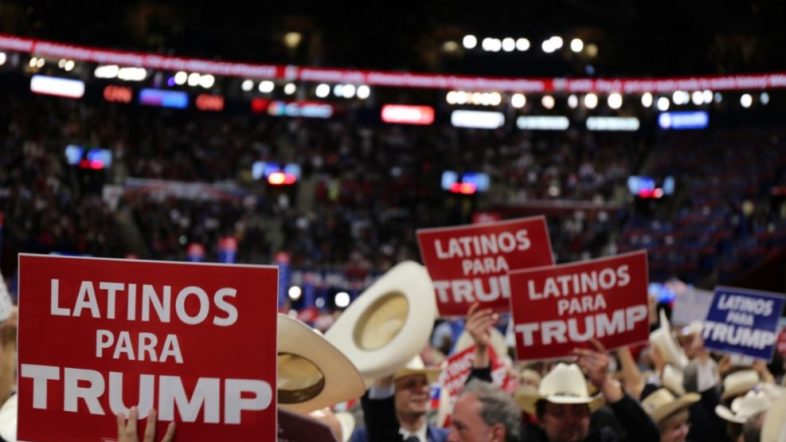 After years of pushing the language as inclusive, minority Democrat politicians in Congress have increasingly turned against the term as polls show the vast majority of Hispanics don’t use it and a large number find it offensive.

New York Representative Ritchie Torres took aim at the New York Yankees tweet about gun violence, but not in the way you’d expect.

The Democrat railed against the term “Latinx”, a word proponents argue is intended to be gender-neutral and more inclusive than either Latino or Latina.

I represent the South Bronx, home to the Yankees. Never heard anyone locally use the term ‘Latinx.’

Does a majority of Hispanics actually use the term ‘Latinx’?

If the answer is ‘no’, how did ‘Latinx’ come to be the term to use in government and Corporate America? https://t.co/4EYR1ksywx

According to the Daily Caller, polls have found that fewer than 5% of Hispanics nationwide use the term, and one survey suggested 40% of Hispanic voters were actually offended by the term.

Torres is not the first Democrat politician to highlight the issue.

Democratic Representative Ruben Gallego of Arizona put the term on blast in December, saying Latino politicians who use the term do so “to appease white rich progressives”. Gallego is the head of the Congressional Hispanic Caucus.