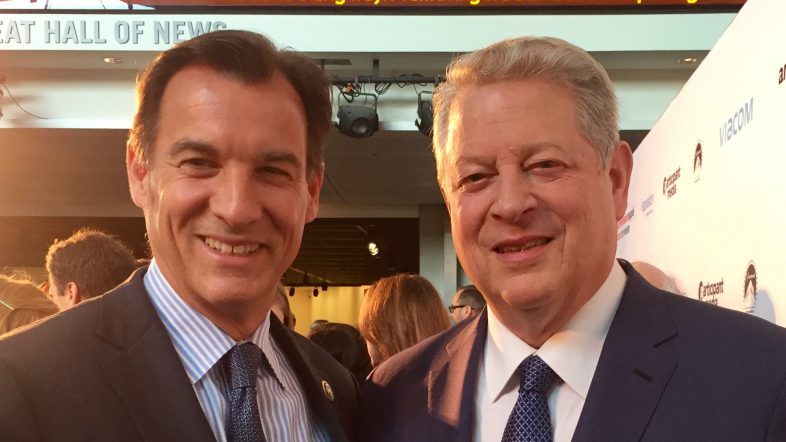 The legislation has drawn harsh admonishment from most Democrat politicians and liberal activists.

“I think it’s a very reasonable law not to try to get kids in kindergarten to be talking about sex,” Suozzi said to WABC. “I wish it wouldn’t become such a hot button issue where people are just attacking each other—it’s just common sense. I’m very much in favor of equal rights, I’m very much in favor of treating gay people fairly and treating them like the human beings they are.”

The law, signed by Florida Governor Ron DeSantis at the end of March, blocks classroom instruction on sexual orientation and gender identity in grades K-3. It also requires school districts to notify parents of changes to their child’s physical, mental, or emotion help except in cases of abuse.

Suozzi’s opinion is not shared by his Democratic counterparts in the state, who have voiced their strong opposition to the law.

He was careful to note, “I absolutely do not support the Florida governor in most policies he supports.” But still, he thinks it’s “reasonable that kids in kindergarten and first grade are not taught about their sexual orientation in school. Maybe this isn’t a politically correct position but it certainly seems like common sense to me.”