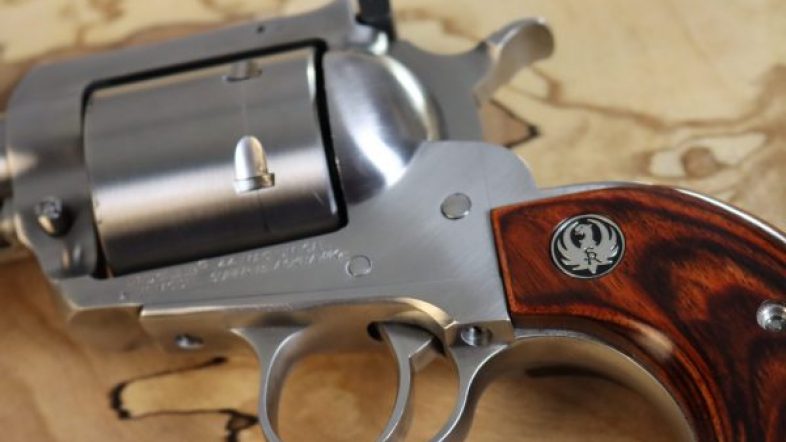 Background: In 2020, during the Covid-19 pandemic, gun and ammunition shop owners were forced two shutter their businesses after being deemed “nonessential.”

What Happened: On Thursday, a three-judge panel of the 9th U.S. Circuit Court of Appeals, that the right to bear arms made gun and ammunition stores essential.

The Second Amendment “means nothing if the government can prohibit all persons from acquiring any firearm or ammunition,” Judge Lawrence VanDyke wrote in the decision. “But that’s what happened in this case.” (per The Washington Examiner)

What the NRA Says: The National Rifle Association celebrated the judges’ ruling in a statement.

Director Michael Jean said. “It ensures that California, or any state, cannot use a crisis to trample on the Constitutional rights of citizens.”

What Democrats Say: Ventura County spokeswoman Ashley Bautista told the Associated Press that Ventura County “is disappointed with the three-judge panel’s decision” and is “evaluating our options and next steps.”