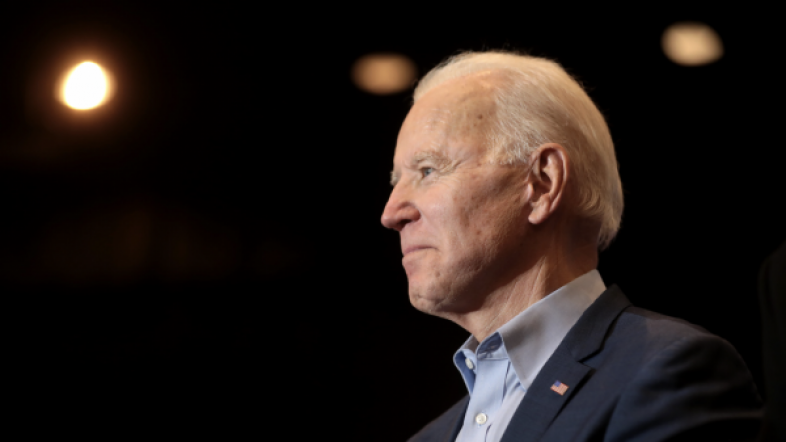 Background: After President Biden implemented an order requiring federal workers to be vaccinated against Covid-14 states sued the administration over the rule.

The President’s mandate required more than 2 million federal workers to be vaccinated by Dec. 6 but was blocked before the deadline.

The appeals court said the Biden administration had not made a strong showing that it was likely to prove during the litigation that it had the authority to impose the rule. The decision was rendered by Judges Leslie Southwick, appointed by President George W. Bush, and James Graves and Gregg Costa, both appointed by President Barack Obama. (per Newsmax)

What Happened: In a rare win for President Joe Biden’s pandemic strategy, the 5th U.S. Circuit Court of Appeals in New Orleans ruled that a lower court only had the authority to block the mandate in the 14 states that had sued.

The appeals court ruled that the lower court was wrong to impose a nationwide injunction.

What Democrats Say: The move is a win for President Biden who has faced relentless legal challenges since announcing the mandate.