Could Biden’s Latest Move Be For The 2024 Presidential Election?

Could Biden’s Latest Move Be For The 2024 Presidential Election? 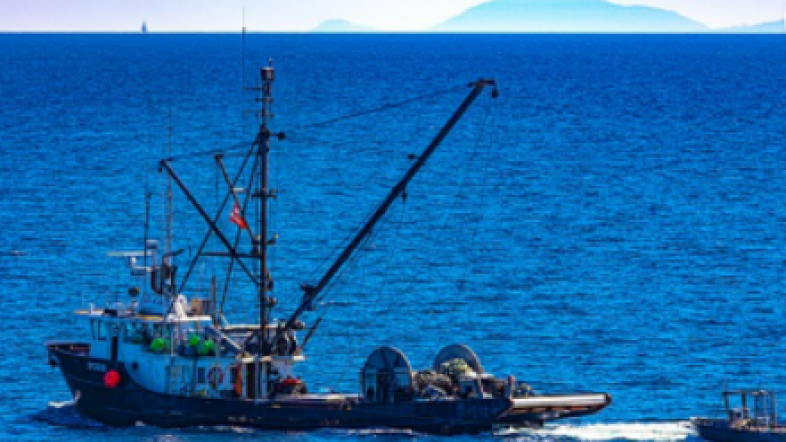 Once again, Biden is showing little concern for our nation’s job industries. This time, he’s attacking the sportfishing industry. His latest attack on American workers will create job losses with horrific economic impacts. Heck no, Joe.

Former Trump Chief of Staff Mark Meadows slammed President Biden over his plan to regulate boat speed along the Atlantic coast, in an effort to prevent harm to an endangered whale species. The regulation would be in effect down the Atlantic coastline from Massachusetts to Florida, for up to seven months a year at a distance of up to one hundred miles off the shore. According to a report from Douglas Kennedy, of Fox News, watermen all along the coast are worried about this new plan as the NOAA’s 10-knot (11 mph) limit proposal might wreck the sportfishing industry as it could cause steerage issues and create massive economic impacts.

Meadows has mentioned that he feels this is more “a regulator in search of a problem.” He specifically called this move virtue signaling. Where this administration is largely stepping out to say they are now making whales a concern of theirs. Though this looks seemingly timed as most Americans are concerned about marine life and the North American Right Whale, but when this proposed regulation is mentioned at the same time as the Biden plan to wean Africa off of coal, it seems more like political positioning than a newfound concern for the whales.