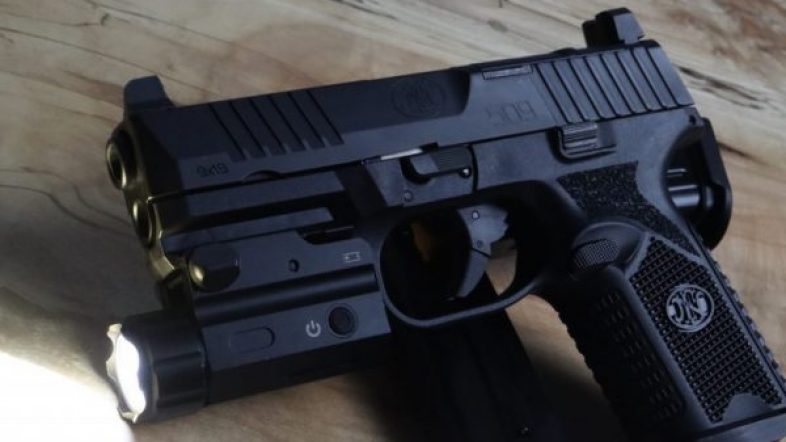 Constitutional Carry legislation in the state of Alabama is facing new challenges from gun control groups and the Alabama Sheriff’s Association.

What is Happening: The Alabama Sheriff’s Association has come out against Constitutional Carry legislation in the state. This group’s position has shocked many in the GOP and in the general public as many consider police organizations to be fairly right-wing on most issues.

Advertisement
Our Constitution – including the Second Amendment – is under attack today. Do you agree? Take the survey!

Alabama Sheriff’s Association director Robert Timmons has come out against Constitutional Carry and has announced a partnership with the Moms Demand Action gun control group.

Background: ASA Director Robert Timmons has had a long history of supporting gun control and has even called for changes to be made to the 2nd Amendment. Timmons previously stated that he would like to see the 2nd Amendment changed to being firearm ownership for the defense of the home.

When asked by 1819 News if Timmons would support amending the constitution to limit firearm ownership to the home, Timmons told the outlet “Oh yeah, I’d be in favor of that. But, I mean, it would never get passed.”

Proponents of the legislation argue that the 2nd Amendment allows for not only ownership but the right to bear arms, meaning that the Constitution allows for Americans to carry firearms.