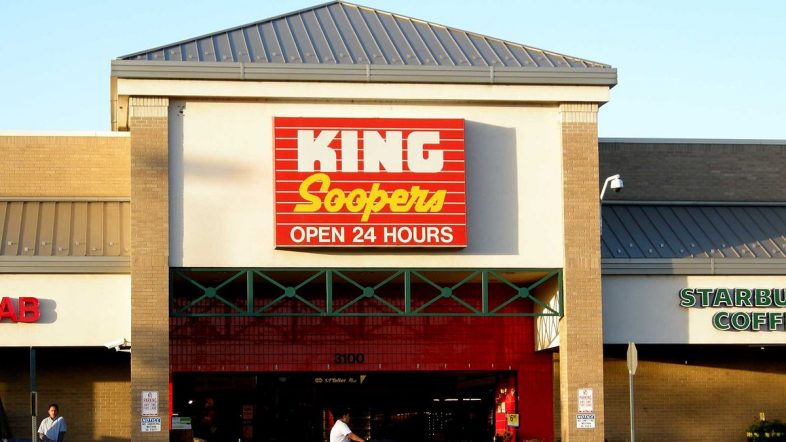 Ahmad Al Aliwi Alissa, 22, is being treated at a state mental hospital in Pueblo.

Alissa killed ten people, including a police officer, at a Boulder, Colorado supermarket in late March of last year.

He was sent to the Colorado Mental Health Institute at Pueblo in December when four doctors declared him mentally unfit to stand trial.

Alissa’s attorney, Kathryn Herold, says her client has a “serious” mental illness but did not specify his condition. Evaluations say the condition limits his ability to “meaningfully converse with others” and he is unable to understand legal proceedings and work with his lawyers.

Competency is a legal issue unrelated to a plea of not guilty by insanity, which has not been entered at this time.

Alissa will remain in treatment at the facility with the goal of returning him to competency so he can stand trial. The judge set a July 21 hearing to reevaluate him, but the court will receive monthly updates.