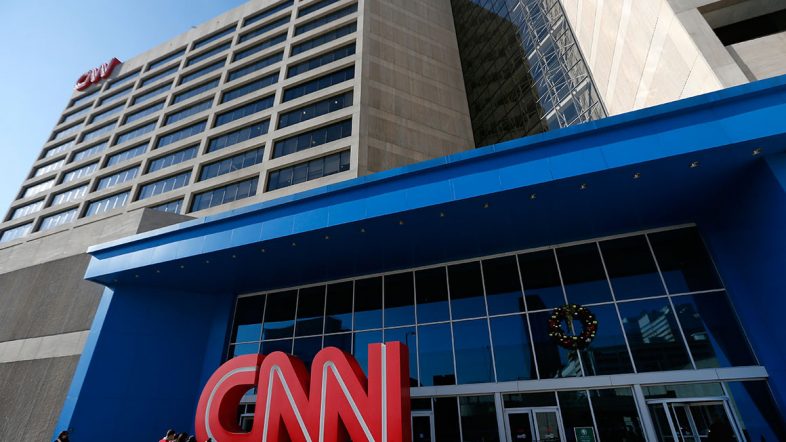 CNN’s chief marketing officer resigned after a formal probe concluded she is among three top figures who violated its official journalism standards and practices.

Background: The scandal began as a result of sexual harassment allegations against former New York governor Andrew Cuomo. That led to scrutiny of the behavior of his brother, CNN star Chris Cuomo, and ultimately up the ladder to CNN President Jeff Zucker. Cuomo was fired by Zucker for covering up his brother’s misconduct in before Zucker was forced out for failing to disclose romantic involvement with Gollust.

Gollust released a statement Tuesday night saying Kilar was seeking to “retaliate against me and change the media narrative in the wake of their disastrous handling of the last two weeks.”

Chris Cuomo also released a statement pushing back on the circumstances of his removal. A spokesperson said, “Mr. Zucker and Ms. Gollust were not only entirely aware but fully supportive of what he was doing to help his brother.” The spokesman also demanded WarnerMedia release the investigation’s full results and “explain its supposed basis for terminating Mr. Cuomo.” Cuomo continues to allege that Zucker and Gollust had also been unethically advising Gov. Cuomo during his crisis.

The drama unraveling CNN is happening as the network is being taken over by new owners at Discovery Inc. John Malone, a major investor, reportedly believes the network has become too explicitly liberal.