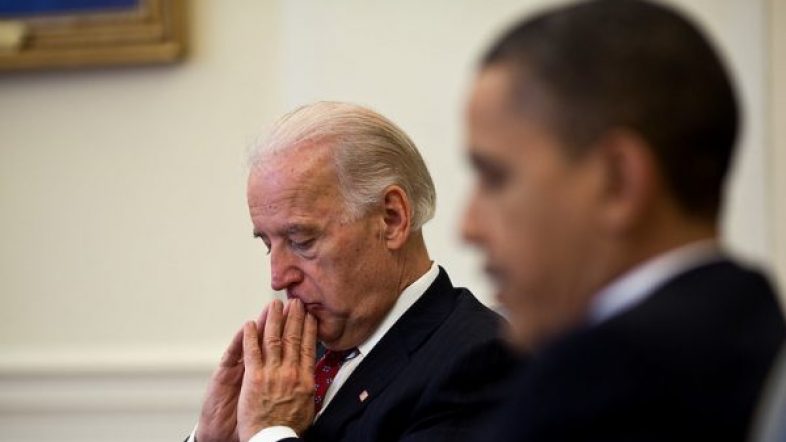 Bleak analysis comes after a poll showing nearly 60% of Americans who disapprove of Biden’s presidency could not name one thing they like that he has accomplished.

The Analysis: The sense of turmoil was captured in a new CNN/SSRS poll released Thursday that showed waning faith in US elections and found that most of the nearly 60% of Americans who disapprove of how Biden is handling his presidency were unable to name one single thing they like that he has done. “He’s not Donald Trump. That’s pretty much it,” one despondent respondent said. Another answered: “I really like his new cat, Willow Biden.”

This foul national mood is primarily a disaster in the making for Democrats in November’s midterm elections, but it’s been a long time coming.

The first two decades of this century have delivered morale-busting military defeats, a generational economic crisis and an age of political turmoil, including sweeping social and demographic change and an equally intense backlash.

There’s also angst on the left, where people are furious the Covid-19 pandemic was prolonged by vaccine holdouts. And there’s rising alarm among liberals that a conservative Supreme Court, starting to make radical shifts on social, racial and other issues, is set on turning a cosmopolitan nation into an idealized right-wing version of the 1950s.