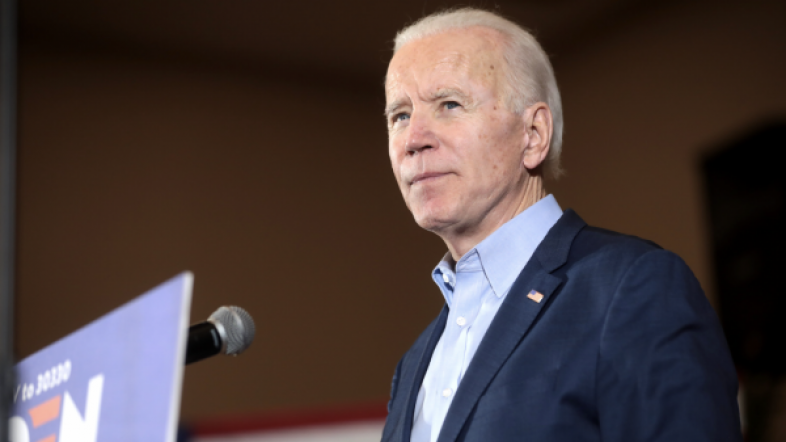 Within weeks the Taliban had retaken Afghanistan, meanwhile American citizens and billions of dollars of military equipment remained in the region as the administration continued to flounder.

Last week, a nearly 2,000-page AAP detailed a series of disparities between the assessments of military personnel on the ground and the plans advocated by the White House.

What The Report said: Marine Gen. Kenneth “Frank” McKenzie, chief of U.S. Central Command admitted that military officials had not been allowed to execute the plan they would have “preferred” and had to follow orders from the White House.

General McKenzie also singled out the controversial decision to abandon Bagram Air Base and admitted it was an order from the White House.

“Everyone clearly saw some of the advantage of holding Bagram,” McKenzie said in an interview, “but you cannot hold Bagram with the force level that was decided.”

The report also indicated that no one was on the same page when it came time to evacuate Kabul.

“At the embassy, U.S. troops went room to room on Aug. 15, pressing people to meet deadlines and get ready to go, an Army officer from the 10th Mountain Division told investigators. Some State Department personnel were ‘intoxicated and cowering in rooms,’ and others were ‘operating like it was day-to-day operations with absolutely no sense of urgency or recognition of the situation,’” one officer said. (per The Washington Post)

Context: However, despite the mountain of evidence against him, President Biden publicly rejected the report last week during an interview with Lester Holt.

“I just want to clarify, are you rejecting the conclusions or the the accounts that are in this Army report?” Holt asked.

What Happened: CNN anchor Jake Tapper slammed the President for rejecting the AAR.

“It’s difficult to overstate how insulting it is, given the full content of the 2,000 pages of documents in this U.S. Army investigation which CNN has also obtained,” Tapper began.

“I don’t doubt President Biden cares, but I do not understand why he would not manifest that care into taking this investigation more seriously, absorbing the tragic details, contemplating the obvious failures of his administration. Failures that cost lives,” Tapper continued. “Biden always bristles at this because he feels confident that ending the war in Afghanistan was the right decision, but that’s not the question at hand. It’s not whether, but how the war ended. And what that means to the people who were there when it did finally end. No part of these military interviews ring true because ‘that’s not what I was told?’ If this was not what you were told, then what was? And don’t you have an obligation, sir, to be told? Don’t you have an obligation to Ryan Knauss’s family, to his grieving mother?”