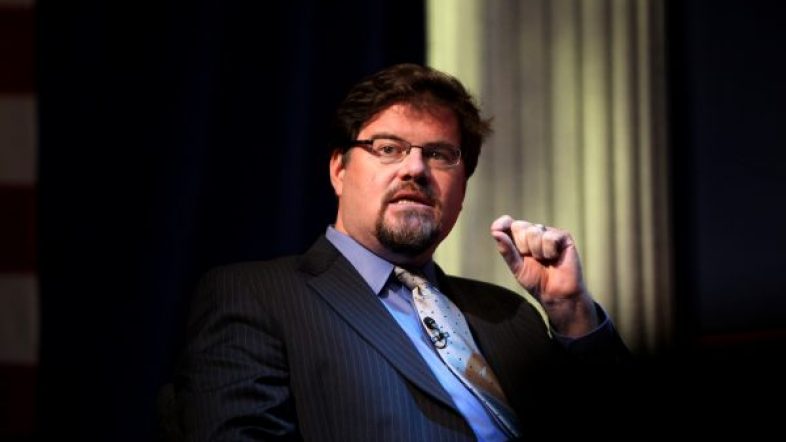 CNN has now announced that it will be hiring conservative commentator Jonah Goldberg.

The Details: Goldberg has long been known as a conservative who has been consistently critical of former President Donald Trump.

Goldberg, who is a nationally syndicated columnist, was an editor at National Review for years. In addition he previously worked as a commentator for Fox News.

Goldberg left Fox News in protest over a documentary promoted by Fox host Tucker Carlson’s which alleges that the events of January 6th 2021 may have been secretly coordinated by the U.S. government.

Many pro-Trump conservatives proceeded to mock CNN after the announcement: