Clarence Thomas Lashes Out at Court Packing in Utah Speech 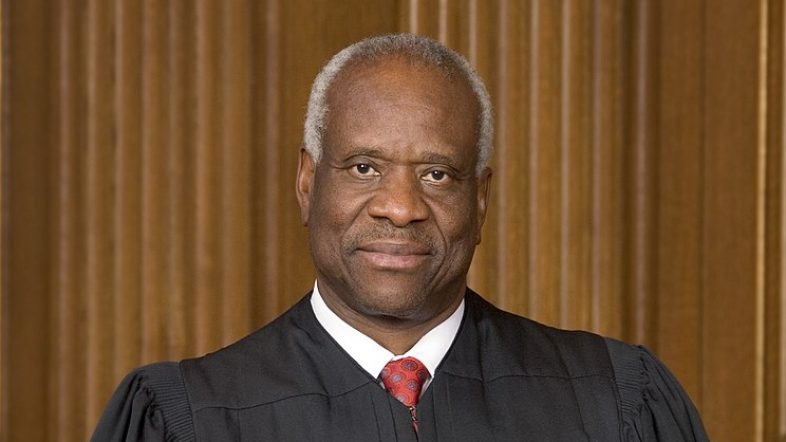 Supreme Court Justice Clarence Thomas sharply criticized attempts to increase the number of justices on the bench and expressed concern over cancel culture.

Thomas spoke in Utah at an event hosted by former Senator Orrin Hatch’s foundation. He railed against the progressive push to expand the Supreme Court.

“By doing this, you continue to chip away at the respect of the institutions that the next generation is going to need if they’re going to have civil society,” he said.

Thomas also tore into cancel culture during his speech.

“I’m afraid, particularly in this world of cancel culture attack, I don’t know where you’re going to learn to engage as we did when I grew up,” he said. “If you don’t learn at that level in high school, in grammar school, in your neighborhood, or in civic organizations, then how do you have it when you’re making decisions in government, in the legislature, or in the courts?”

He noted that he views civility as one of his highest values.