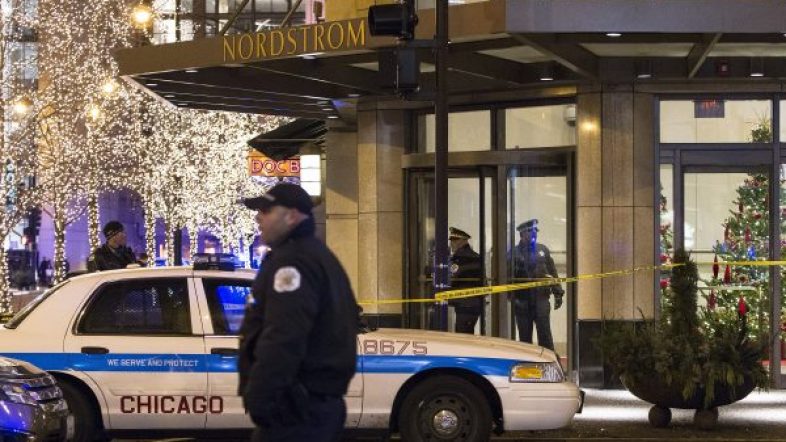 Chicago Mayor Lori Lightfoot says that the recent spike in carjackings is linked to students not being preoccupied in the classroom.

Background: Mayor Lightfoot and the Chicago Teacher’s Union have repeatedly clashed over the issue of when students should return to classrooms amid the Covid-19 pandemic.

What Happened: Mayor Lightfoot remarked on the connection between increased carjackings and remote learning while announcing the city’s new vehicular hijacking task force.

Lightfoot also said the city is installing more cameras and license plate readers around the city in hopes of preventing the crimes.

What Lightfoot said: Lightfoot said, “We are seeing an inordinate number of juveniles that are the perpetrators of these carjackings. I think in Chicago we have consistently seen 50 percent or higher of the people that we are arresting are juveniles.”

“We started seeing this rise in cases in 2020. And I’ll be frank and say in Chicago there was a correlation we believe between remote learning and the rise in carjackings,” she added. “Having talked to state attorneys who are dealing with these cases in juvenile court and others, a lot of parents went to work during the day thinking their teenagers were logged on for remote learning, only to find something else. And I ask, ‘is there some new market for stolen cars?’ And unfortunately the answer was no — that for many of these kids, some of whom had no prior involvement in the criminal justice system, this was pure boredom.”(per Fox News)

What Chicago Teacher’s Union Says: The union slammed Lightfoot’s remarks in a statement.

“Every child in our public schools in Chicago deserves an apology from the mayor today, who claimed with zero evidence that there was a correlation between remote learning in 2020 and an increase in car-jackings, which have been growing across the nation,” the union said in a statement.

“Is the reason she resisted moving to remote learning during the Omicron surge because her bogus belief in that false correlation has become part of her crime-fighting tactics?” the statement added. (per Fox News)