CDC Removes Tens of Thousands of COVID Deaths From Data 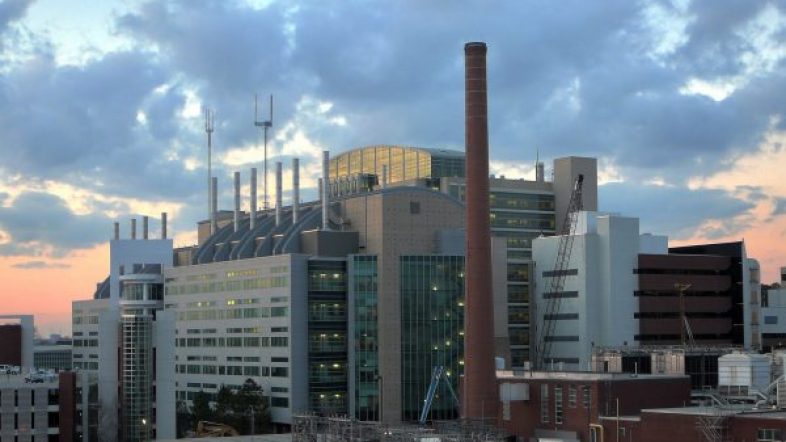 The agency claims a “coding logic error” resulted in the overinflation of death counts.

The CDC quietly removed over 70,000 deaths from its COVID data. Its purge included over 400 pediatric deaths, reducing the rate by nearly 24%. Spokeswoman Jasmine Reed said an error caused the agency’s algorithm to include non-COVID related deaths, a logical flaw that critics have pointed out since the method was disclosed.

** Correction with updated numbers. The CDC may have removed closer to 70k deaths. Difficult to tell exacts as prior data has been removed. pic.twitter.com/zqoH1Wa1q4

“An adjustment was made to COVID Data Tracker’s mortality data on March 14 involving the removal of 72,277 — including 416 pediatric deaths — deaths previously reported across 26 states because CDC’s algorithm was accidentally counting deaths that were not COVID-19-related,” she told the Washington Examiner. “Working with near real-time data in an emergency is critical to guide decision-making, but may also mean we often have incomplete information when data are first reported.” 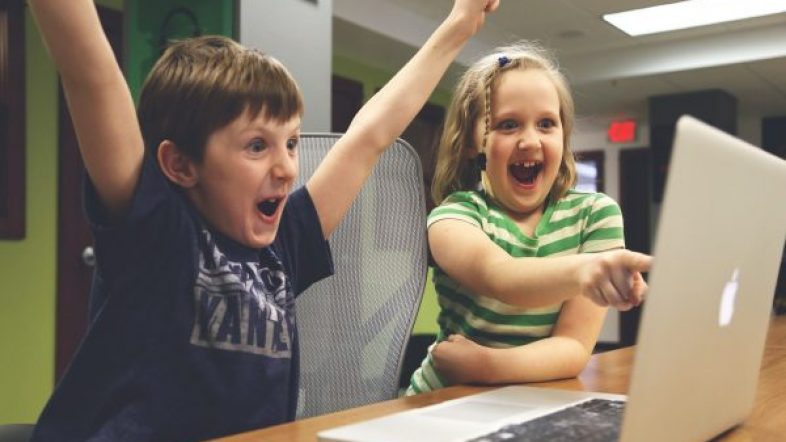 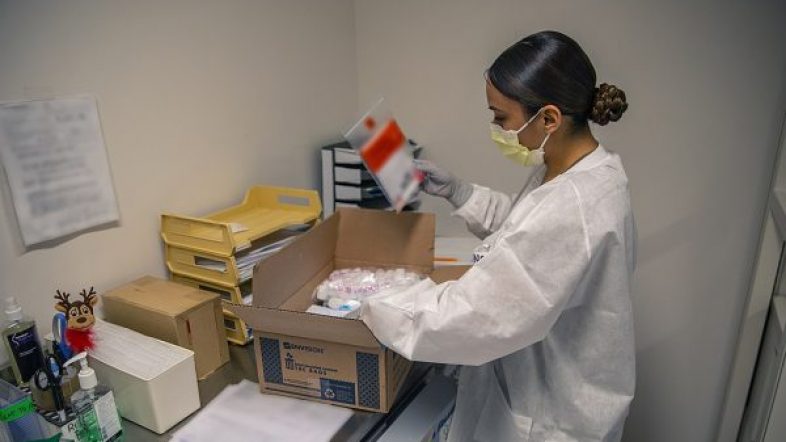