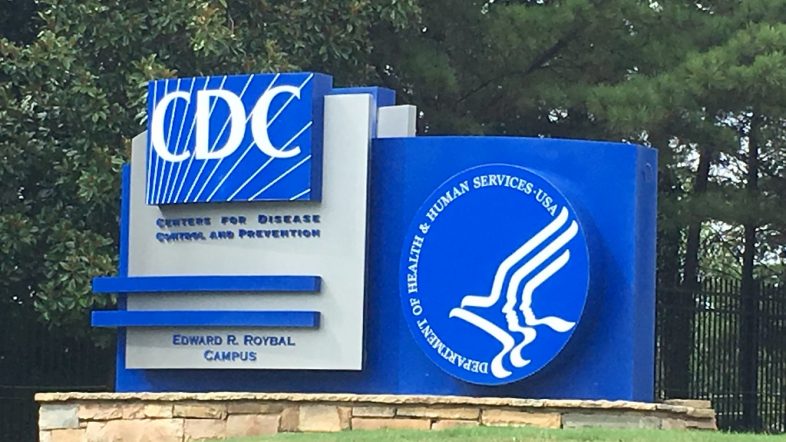 The Centers for Disease Control and Prevention used technology that critics increasingly say isn’t as anonymous as data brokers want you to believe.

According to the New York Post, the CDC specifically monitored Americans’ trips to churches and schools and recorded “detailed counts of visits to participating pharmacies for vaccine monitoring,” according to internal documents.

It also reportedly tracked movement during curfews and visits between neighbors.

The documents also reveal the agency was able to glean “extremely accurate insights related to age, gender, race, citizenship status, income, and more” based on the cellphone data.

A data broker called SafeGraph was providing the data for free during the height of the pandemic, but negotiated a deal last year to receive $420,000 in taxpayer funds for continued access.

SafeGraph says the information they sell is an aggregate form of data, but critics have increasingly raised concerns that the data is less anonymous than purported.

In one such case, a Catholic priest from Wisconsin was forced to resign after a Catholic news site was able to de-anonymize cell phone data linked to him, exposing his travel to gay bars and use of the gay dating app Grindr.

Liberal activists have also raised concerns that the technology could be used to track women who visit abortion clinics.