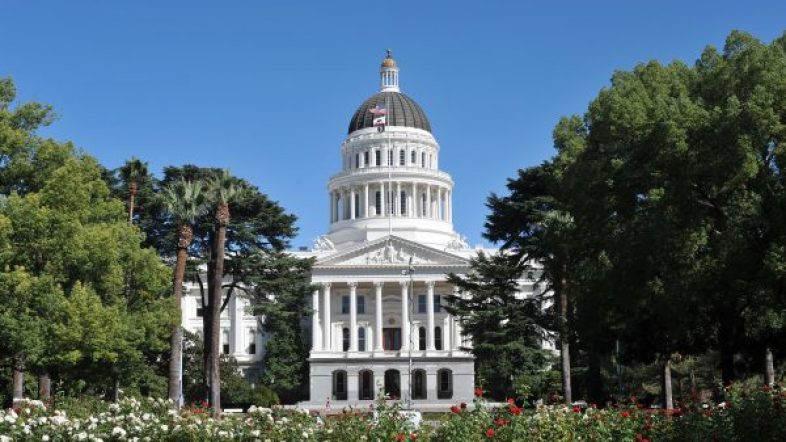 The Details: Of the 52 new district maps for Congressional districts approved by a unanimous vote on Monday, with 9 of these districts predicted to be competitive.

The maps are expected to go into full effect for the 2022 primary elections.

Although there are now slightly more competitive House seats than in the past, overall the new maps are expected to significantly favor Democrats due to the fact that many current Republicans will now have to deal with the addition of new Latino populations being added to their districts.

California previously lost one House seat due to the results of the 2020 census.