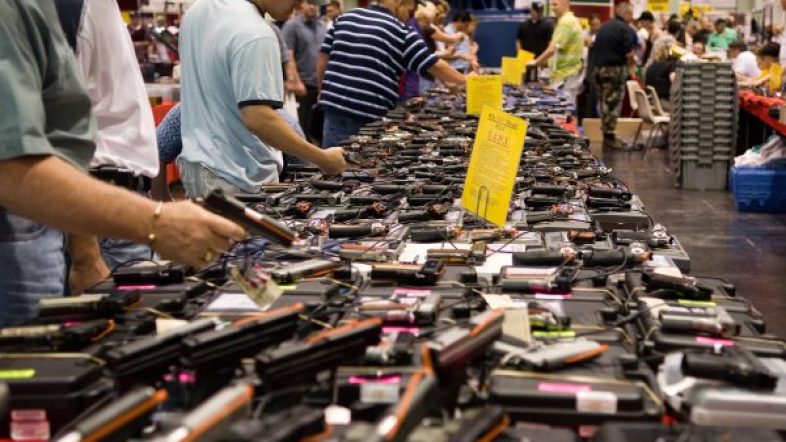 Lawmakers in California have now introduced a new bill which would allow gun manufacturers to be sued if it is passed.

The Details: Three lawmakers are attempting to use a loophole in a 2005 federal law, the Protection of Lawful Commerce in Arms Act, to allow citizens and local governments to bring lawsuits against gun manufacturers.

The bill is being backed by California Attorney General Rob Bonta (D) and the anti-gun Brady Campaign.

The bill is reportedly part of a larger agenda being pushed by Democrat Gov. Gavin Newsom to punish the gun industry as a whole.