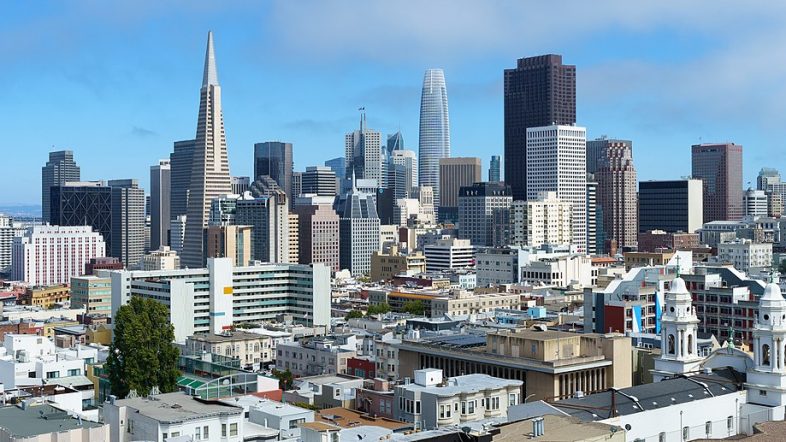 More than 2000 businesses could be effected by the State Legislature’s move.

The change would mean hourly employees who work over 32 hours in one work week would need to be paid time-and-a-half for overtime.

The legislation proposes the change initially for private-sector companies with over 500 employees.

The proposition has been met with criticism and resistance. The California Chamber of Commerce put the bill on its “job killer list” saying it would increase labor costs.

Nicholas Bloom, a Stanford University economics professor, said, “Jobs will shift to Nevada or Oregon, and employers will not be able to raise pay for many year.” He suggests a better alternative for shift workers is longer hours spread across fewer days.

Research on the schedule is mixed. Economic studies done in Germany and France found fewer hours did not increase employment. Microsoft ended a four-day week experiment in Japan after just five weeks.

The concept is popular among some workers but not all. Tech workers, a huge industry in California, say they already put in a lot more than 40 hours a week and getting their job done in less than that would be stressful. Salaried workers don’t qualify for overtime.