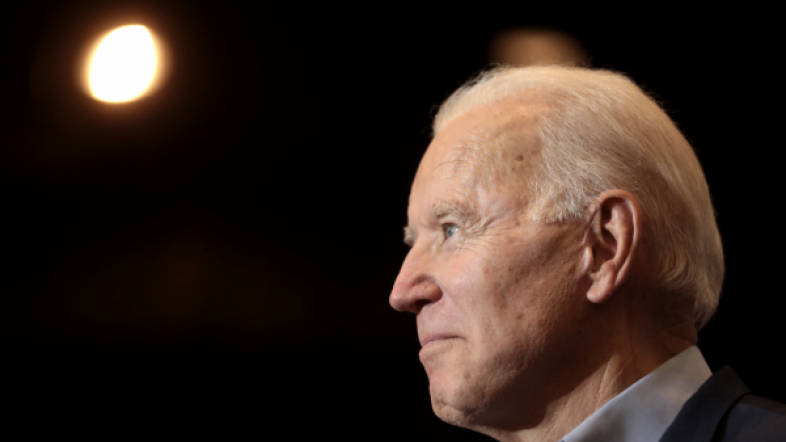 The lack of progress on amnesty puts Democrats at risk of political blowback from a key block of voters as midterm elections approach.

President Joe Biden renewed his pledge to address a “pathway to citizenship” for so-called Dreamers, farmworkers, and other essential workers. It has done little to reassure Hispanic groups, for whom the issue is a top legislative priority.

Katia Escobar, an immigration reform activist, said she doesn’t trust that the White House is fully committed. “We have seen in the past him making empty promises,” she said.

A January poll from Morning Consult/Politico found that 56% of registered voters disapprove of Biden’s handling of immigration. Some of the loudest criticism against the White House is coming from disillusioned Hispanic activists who enthusiastically voted for Biden in 2020.

“The reality is that our community has been fooled by the Democratic Party in a lot of ways when it comes to this issue,” Julio Ricardo Varela, the founder of an activist news outlet for immigration reform, said.

Their hopes hinged on a version of the Build Back Better bill passed in the House in November 2021. It was filled with provisions that gave Dreamers, essential workers, temporary protected status holders and deferred enforcement departure recipients the opportunity to apply for permanent residence.

But the bill notoriously floundered in the Senate. Senator Joe Manchin (D-W.VA) objected to the massive spending measure which he argued would further fuel inflation. For now, the Dreamer’s path to permanent residency seems as far away as ever.