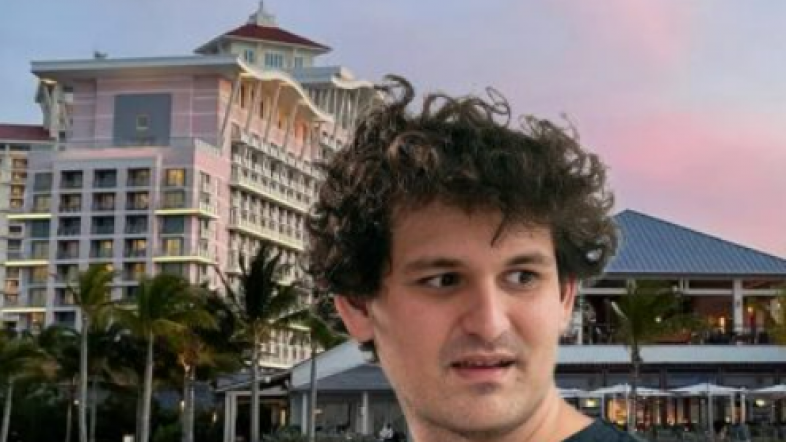 “As a result of the notification received and the material provided therewith, it was deemed appropriate for the Attorney General to seek SBF’s arrest and hold him in custody pursuant to our nation’s Extradition Act,” the statement, attributed to Attorney General Ryan Pinder, said. “At such time as a formal request for extradition is made, The Bahamas intends to process it promptly, pursuant to Bahamian law and its treaty obligations with the United States.”

USA Damian Williams: Earlier this evening, Bahamian authorities arrested Samuel Bankman-Fried at the request of the U.S. Government, based on a sealed indictment filed by the SDNY. We expect to move to unseal the indictment in the morning and will have more to say at that time.

Bahamas Prime Minister Philip Davis said in a statement that they are also looking into Bankman-Fried and FTX’s collapse in an investigation separate from the U.S.’s criminal charges.