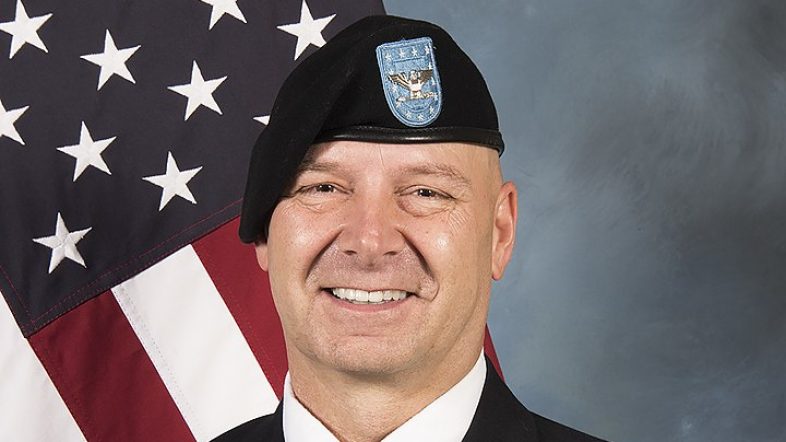 The state senator won a late endorsement by Trump and faced establishment opposition.

In spite of fears he may be too far-right to win the general election, Doug Mastriano has secured the Republican primary win.

He insists he did not enter the Capitol and did not violate any laws.

This story is developing and will be updated as more information becomes available.