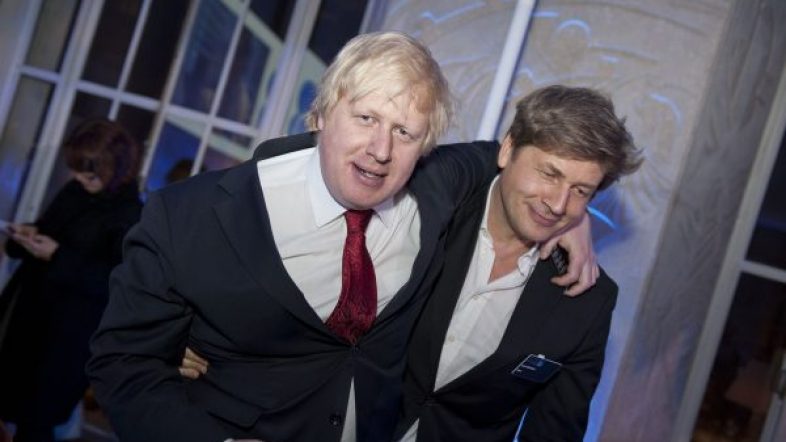 British Prime Minister Boris Johnson and his Treasury Secretary Rishi Sunak will now reportedly be fined by U.K. police of his participation in parties during legal lockdowns.

The Details: The controversy over Johnson’s booze fueled parties, which occurred while the rest of the country was under strict lockdown measures which prohibited social gatherings, has dogged Johnson and his government for months.

Investigations conducted by Scotland Yard are reportedly continuing with 50 fines related to parties conducted on government grounds already reportedly being handed out.

‘In all frankness at that time it did not occur to me that this might have been a breach of the rules…But the police have found otherwise and I fully respect the outcome of their investigation.’ Johnson stated in response to the news he would be fined.