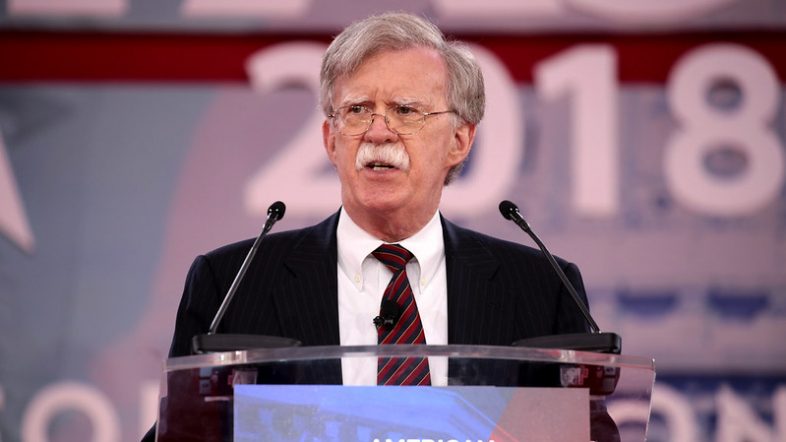 Former Trump national security advisor John Bolton, who has served in the administrations of former Presidents Reagan, George H.W. Bush, and George W. Bush, admitted to participating in the plans of multiple foreign coups, but was adamant that portraying January 6th as a coup attempt is an “overreaction”.

Bolton appeared on CNN and told Jake Tapper that Trump’s actions leading up to January 6th were “a disturbance in the force” rather than a “attack on our democracy”, citing his own experience in planning coup d’état.

Jake Tapper: "One doesn’t have to be brilliant to attempt a coup."

John Bolton: "I disagree with that. As somebody who has helped plan coup d’etat, not here, but other places, it takes a lot of work." pic.twitter.com/REyqh3KtHi

Bolton portrayed Trump as “unleashing” rioters on the Capitol, but instead of overthrowing the Constitution Bolton said Trump intended to give himself more time to challenge the results in state legislatures.

Bolton, a former United Nations ambassador, was asked to follow up about planning coups. He brought up a failed 2019 Venezuelan coup attempt against President Nicolás Maduro, though added the US government did not have “much” to do with it.

“The notion that Donald Trump was half as competent as the Venezuelan opposition is laughable,” Bolton said.

He then criticized the January 6th committee’s continued attempts to portray the actions of that day as an insurrection, saying, “you’re going to overreact, and I think that’s a real risk for the committee, which has done a lot of good work.”