Bipartisan Backlash After Biden Throws in the Towel on Coronavirus Response

Joe Biden has admitted that there is no federal response to the coronavirus, leaving it up to the states, and drawing the ire of leaders from both sides of the aisle.

Context: President Biden admitted that the best way to combat Covid-19 should be up to state governors, not the federal government.

Despite Biden’s attempts to apply blanket methods like vaccine mandates across the country, which then brought swift legal pushback, he seems to finally be listening to reason.

President Biden made a distinct change in rhetoric after Arkansas Republican Gov. Asa Hutchinson warned Biden against federal overreach which hinders states’ ability to fight the virus in their state.

President Biden ran on shutting down the virus, promising to accomplish that task while criticizing President Trump’s strategy of a state-by-state approach.

Who is criticizing the President? Many on the right slammed the President, who slammed Florida Republican Governor Ron DeSantis for standing in his was and is now asking him to solve the issue.

But it wasn’t just the right, Peter Daou, a former Clinton adviser slammed the president saying he had given up. 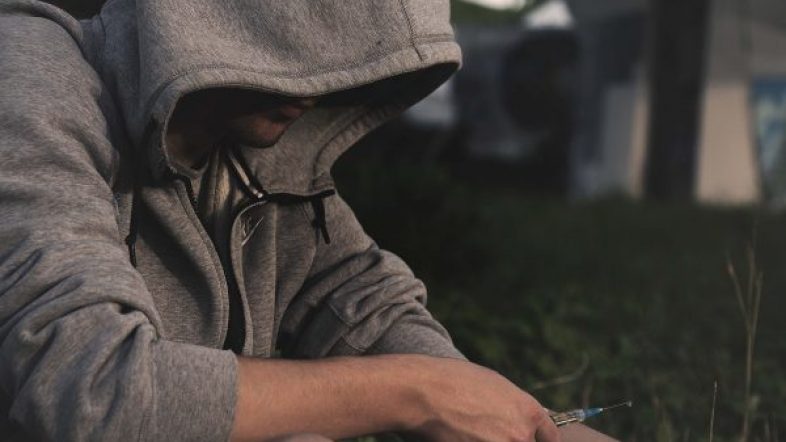 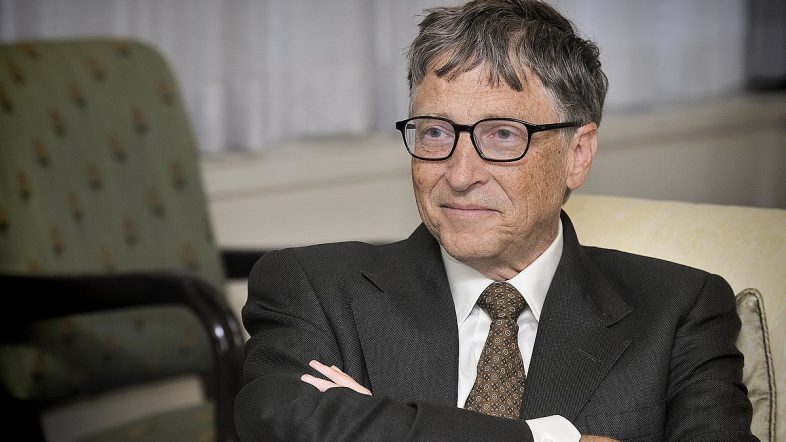 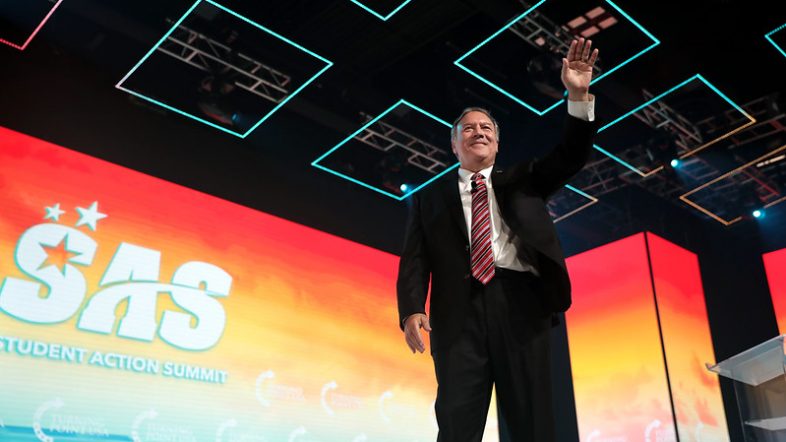