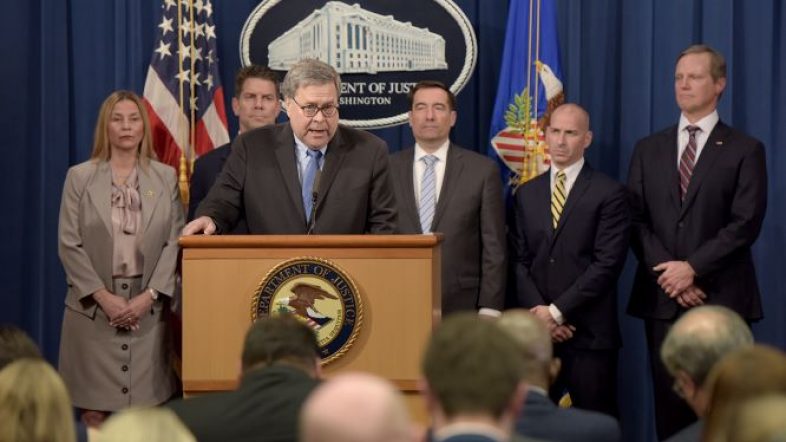 While making the media rounds for his upcoming book, former Attorney General Bill Barr blamed Trump directly for the protest that escalated into the Capitol on January 6th.

During an interview with NBC’s Lester Holt, Barr was asked if former President Trump was responsible for what happened at the Capitol.

“I do think he was responsible in the broad sense of that word, and that it appears that part of the plan was to send this group up to the Hill. I think the whole idea was to intimidate Congress, and I think that that was wrong,” Barr responded.

During the segment, Holt revealed that Trump sent a three-page response to the network addressing the remarks made by Barr. Acquired by The Hill, Trump claimed in the document that he suggested troops be stationed at the Capitol building and various points around DC, but House Speaker Nancy Pelosi (D-CA) and DC Mayor Muriel Bowser were not interested.

“If they had taken my offer, there would have been no ‘January 6’ as we know it. We would have had a minimum of 10,000 troops encircling the Capitol, and nobody would have gotten near it, or them,” Trump said in his response.

Trump also pointed out several tweets he made on the day, including one calling for protesters to “remain peaceful.”