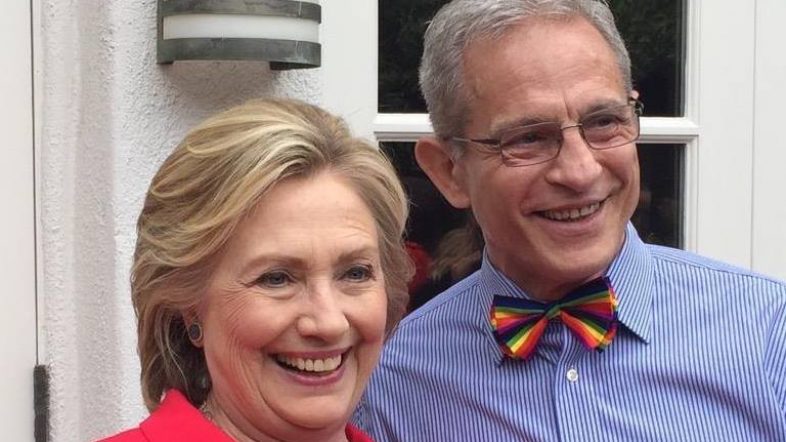 Ed Buck, a major donor to Democratic and LGBT causes, is 67 years old, making the sentence effectively for life.

Last summer, Buck was convicted on nine felony counts in a federal court.

Prosecutors said he paid vulnerable men to come to his home to use drugs and engage in fetish play. Many of his victims were destitute drug users who worked as prostitutes to fund their addiction.

Even after he killed two men, Buck did not stop luring others to his apartment to inject them with extremely large doses of methamphetamine.

One of his victims survived two overdoses before escaping the house and calling 911 from a gas station. He testified that Buck injected him with meth daily for nearly five weeks and refused to call an ambulance as he overdosed.

Buck’s defense attorneys sought just one decade, arguing he was sexually abused as a child and had health problems which led to his drug addiction.

But Judge Christina A. Snyder agreed with prosecutors who said they couldn’t take the risk of Buck being released as he’s shown no remorse and that he’s capable of reoffending.