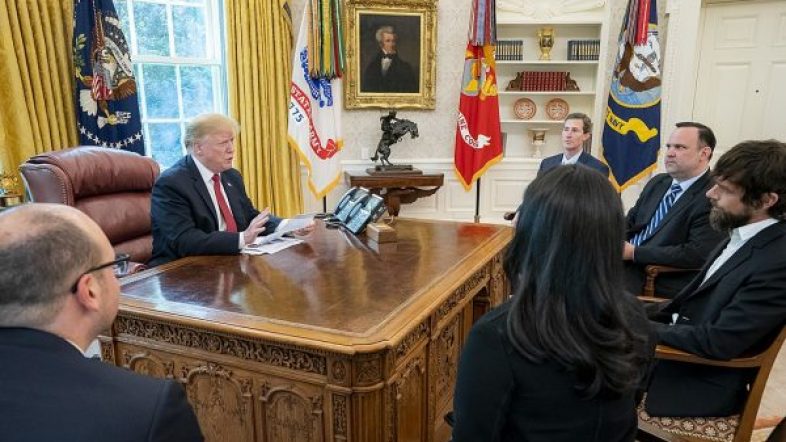 The Department of Labor is seeking to revoke a Trump administration rule that allows for broader religious exemptions.

Background: Former President Trump expanded religious exemptions to include employers who “hold themselves out to the public as carrying out a religious purpose.” The rule took effect in January before which the rule only applied to more narrowly defined religious groups.

What Happened: Biden’s Labor Department announced in a memo its proposal to rescind the Trump rule.

“Executive Order 11246 prohibits federal contractors and subcontractors from discriminating in employment decisions on the basis of race, color, religion, sex, sexual orientation, gender identity or national origin. The order contains a religious exemption for certain religious corporations, associations, educational institutions and societies with respect to the employment of individuals of a particular religion,” the department explained.

“The final rule that took effect on Jan. 8, 2021 departed from OFCCP’s long-standing policy and practice of applying Title VII principles and case law to interpret the exemption,” the department noted. (per The Daily Wire)

What the Labor Department Says: