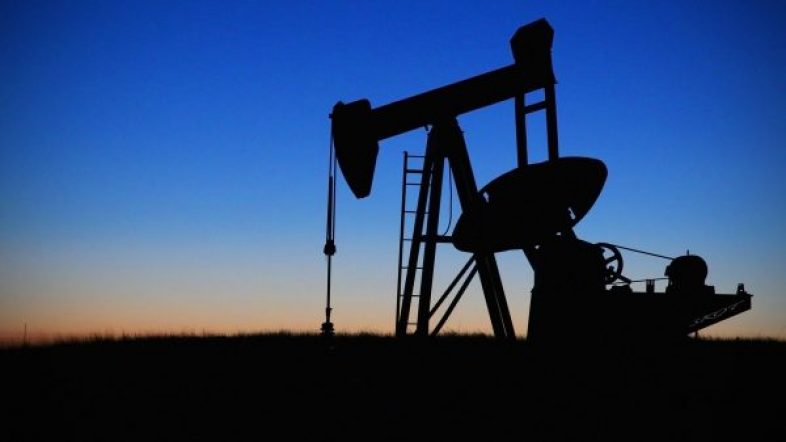 The Biden administration is working with other governments to combat rising oil prices by relating more barrels from the U.S. strategic oil reserve.

Background: Since President Trump left office, Americans have been forced to deal with rising gas prices which in turn has been a factor in President Biden’s declining approval rating.

Last fall, Biden authorized the release of 50 million barrels from the reserve in an attempt to curb high gas prices.

Context: Now, gas prices in the U.S. are once again spiking due to the war between Russia and Ukraine.

Biden has faced increased criticism from Republicans and the industry for opposing added domestic oil and gas production while resorting to other measures to deter price increases.

What Happened: The U.S. confirmed the oil release will be done in coordination with International Energy Agency member states.

The United States will release 30 million barrels from the U.S. Special Petroleum Reserve, while allies in Europe and Asia will supply the rest

What The White House Says:  In a statement the Biden administration said the move is an example of partners across the globe condemning Russia’s attack on Ukraine.

Biden “was clear from the beginning that all tools are on the table to protect American businesses and consumers, including from rising prices at the pump,” White House press secretary Jen Psaki said.

“We are prepared to use every tool available to us to limit disruption to global energy supply as a result of President Putin’s actions,” she said. “We will also continue our efforts to accelerate diversification of energy supplies away from Russia and to secure the world from Moscow’s weaponization of oil and gas.” (per The Washington Examiner)