Biden Threatens Action Against China on Call With Xi

Biden Threatens Action Against China on Call With Xi 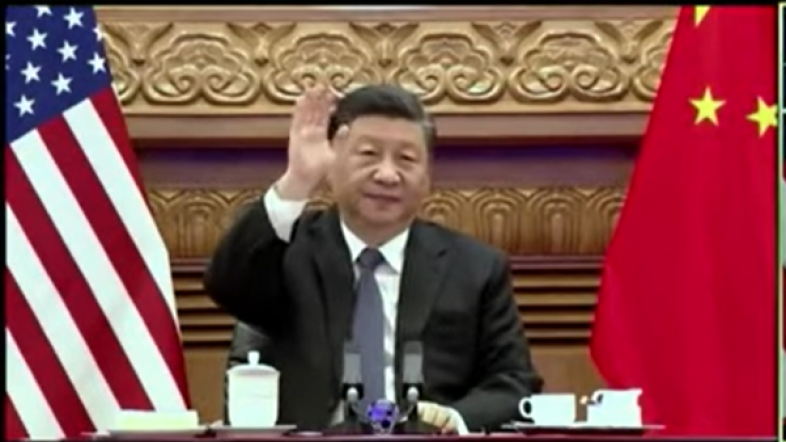 The leaders spoke for nearly two hours in a call that only added tension to an already friction-filled relationship.

During the videoconference, Chinese leader Xi Jinping attempted to portray China as a neutral peacemaker. Xi’s close relationship with Russian President Vladimir Putin has put stress on the US-China relationship as the war in Ukraine rages on.

Both countries have toughened up their rhetoric towards each other in recent days. Chinese Foreign Ministry spokeswoman Hua Chunying accused the US of provoking Russia on Twitter shortly before the call with Biden took place.

The US says Beijing has a responsibility to use its influence with Putin to encourage an end to Russia’s invasion. Biden reportedly threatened repercussions should China provide military or economic help to Russia instead. China has denied Russia sought its assistance.