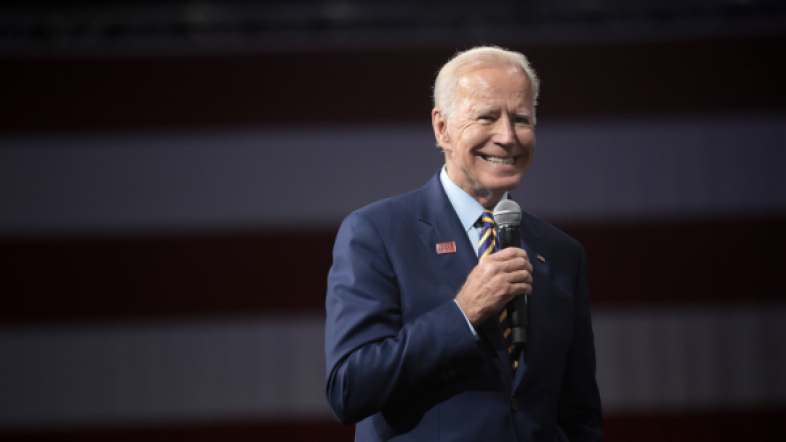 President Joe Biden has notably embraced a signature act of former President Donald Trump, voicing strong support for the Trump-era declarations that marked the first normalization of relations between Israel and an Arab country in decades.

During a press conference in Jerusalem, Biden said the accords were a useful tool to integrate Israel into the Middle East region, according to The Hill.

“We will also continue building on the Abraham Accords, which I strongly support because they deepen, they deepen Israel’s integration into the broader region and establish lasting ties for business, cooperation and tourism,” he said.

The accords were a massive achievement for the Trump administration and the Biden administration has embraced them after initially attempting to distance themselves.

Just after his election, Biden officials reportedly tried to move away from the term “Abraham Accords”, but quickly reversed course and held a summit in Israel celebrating the accords with their signatories.

The two countries went on to sign comprehensive peace treaties with Israel, followed by Sudan and Morocco.