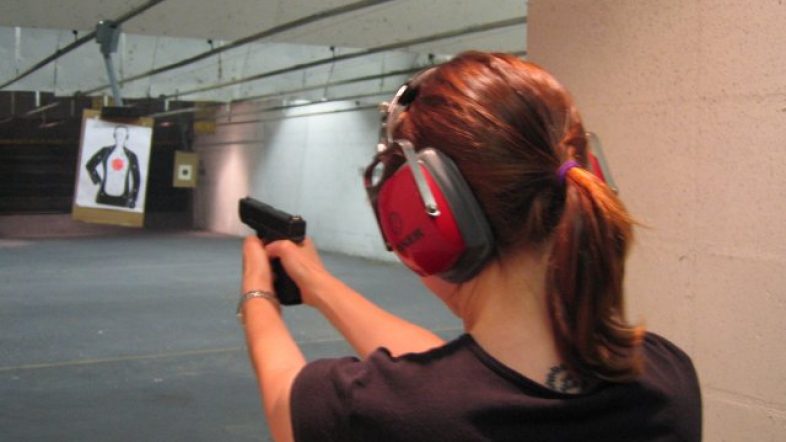 Both the White House and the Justice Department have blamed the privately made firearms as violent crime has increased.

Three people familiar with the matter told the Associated Press that the long-awaited rule could come out as soon as Monday.

The rule has been going through the regulatory process for almost a year. Democrats in Congress have been calling for it to be announced for months, though it will almost certainly be met with lawsuits from gun rights groups.

Senator Chuck Schumer (D-NY) pleaded for the announcement on Sunday.

“It’s high time for a ghost gun exorcism before the proliferation peaks and before more people get hurt — or worse,” he said in a statement. “My message is a simple one: No more waiting on these proposed federal rules.” Ghost guns are “too easy to build, too hard to trace and too dangerous to ignore.”

It is speculated that the rule will attempt to change the definition of a firearm to include unfinished parts such as frames.

It may specially take aim at so-called “80-percent receivers”, requiring serial numbers to be stamped on the parts or requiring dealers to by licensed by the federal government.