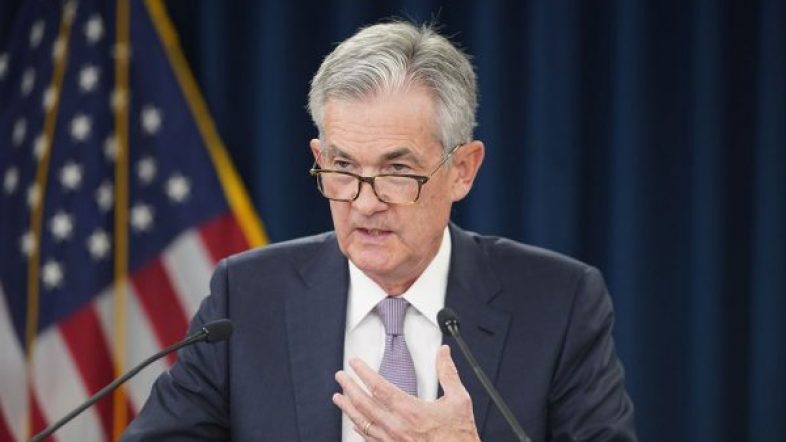 On Monday, President Biden announced he would renominate Jerome Powell to the chairman of the Federal Reserve and tap Fed Governor Lael Brainard to serve as vice-chair of the Fed board.

Background: Jerome Powell is a Republican nominated by former President Trump and has led the Fed board since 2018. Powell was first nominated to the board by President Obama and still is supported by lawmakers on both sides of the aisle despite criticism from President Trump.

Brainard is a Democrat who was supported by more progressive lawmakers and longtime critics of Powell. She will serve as vice-chair once Fed Vice Chair Richard Clarida, a Republican appointed by Trump’s term expires in January.

“If we want to continue to build on the economic success of this year we need stability and independence at the Federal Reserve – and I have full confidence after their trial by fire over the last 20 months that Chair Powell and Dr. Brainard will provide the strong leadership our country needs,” Biden said.

What Democrats Say: Democrat lawmakers have pushed against Biden to re-nominate Powell claiming that his views on climate change aren’t radical enough. After Biden’s Monday announcement some Democrats publicly noted their plans to oppose the nomination.

What Republicans Say: Most Republican lawmakers see Powell’s nomination as a win, noting his bipartisan work while navigating through the country’s economic crisis.