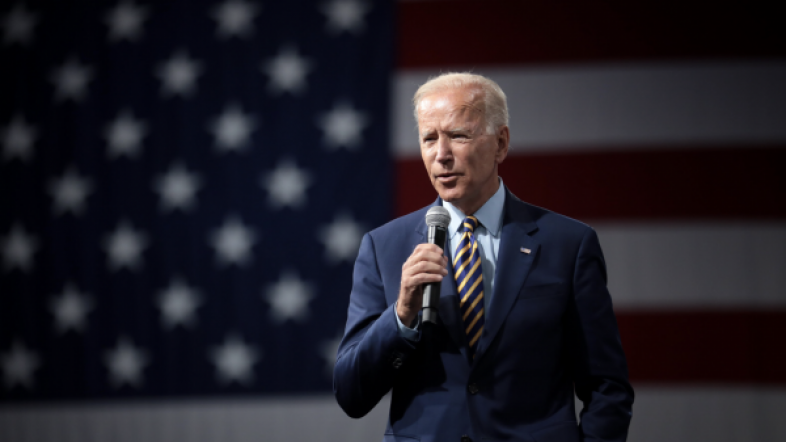 President Joe Biden railed against the ‘Defund the Police’ movement during a speech in New York City on Thursday, during which he claimed it was ‘not the answer.’

The Details: Biden’s speech was given alongside the new mayor of New York Eric Adams (D) who has vowed to make crime fighting a major plank of his platform.

Biden also called for increased funding for community policing, along with the ATF, and the US Marshalls.